Sirajul Islam from Bangladesh took the MOOC e-course on National Adaptation Plans: Building Climate Resilience in Agriculture. In this story, he explains his experience with the e-course and how it has contributed to his work as a researcher on climate-resilient agriculture and food security.

Agriculture turns to be the most vulnerable to climate change. The effects of climate change on agriculture will have consequences for food security through changes in crop yields, food prices and processing, storage, transportation, and retailing. Adaptation measures can help delay and reduce some of these impacts.” — Sirajul Islam 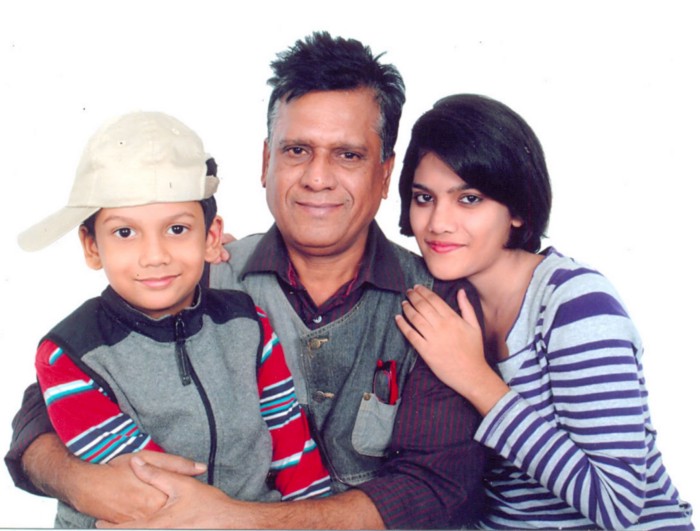 Sirajul (in the middle) with his daughter and son. /©Sirajul Islam

Sirajul Islam is a linguist. Originally from Bangladesh, Sirajul has over 35 years of experience working with national and international NGOs. Currently, he serves as an adviser at a national NGO and recently retired as the CEO of ASHRAI, a Bangladeshi charity.

Throughout his career, Sirajul has worked in the social development sector in Bangladesh: from managing programs on humanitarian actions to climate-resilient agriculture and food security.

He considers himself a lifelong learner, which is why he took the “National Adaptation Plans: Building Climate Resilience in Agriculture” (NAP-Ag MOOC) delivered by UNITAR, FAO and UNDP which is available on the UN CC:e-Learn platform. 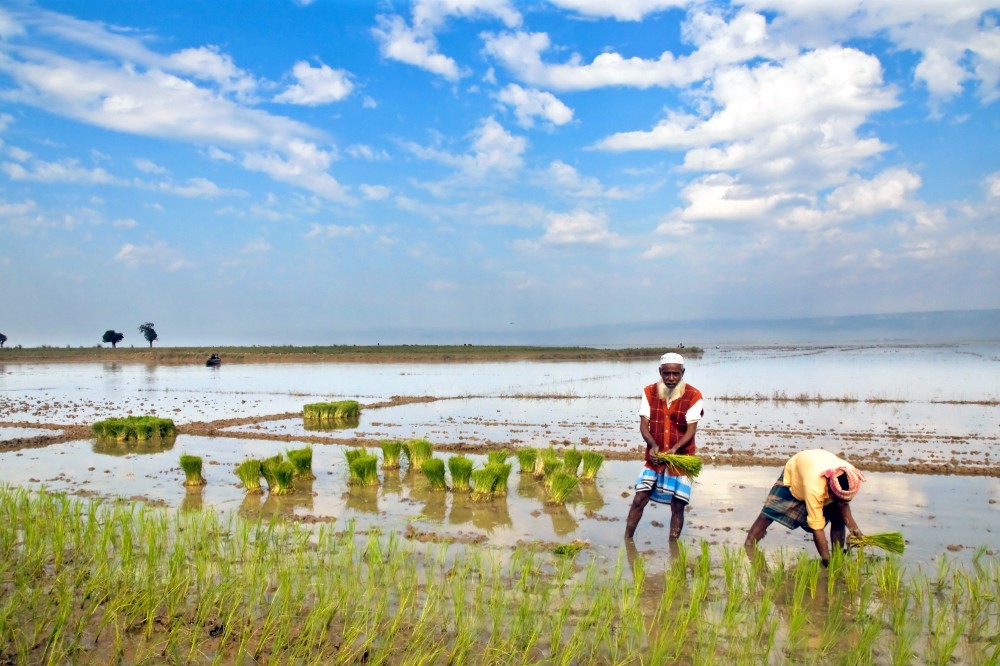 The course was particularly interesting because I had the chance to engage with global experts on climate change and explore best practices, country examples, and new approaches for building climate resilience in an interactive video-based format. It made my learning process more interesting, effective and engaging.”

Sirajul experienced this exchange through the peer assessment, which asked participants to develop a four-step process with an adaptation action in agriculture that could be implemented in their preferred focus area. The tasks were not easy and required careful adaptation planning.

His research focused on the coastal areas of Bangladesh; his small country in the South Asian green belt is the ninth most densely populated country in the world today. A country of 160 million, Bangladesh has been hit severely by climate change. 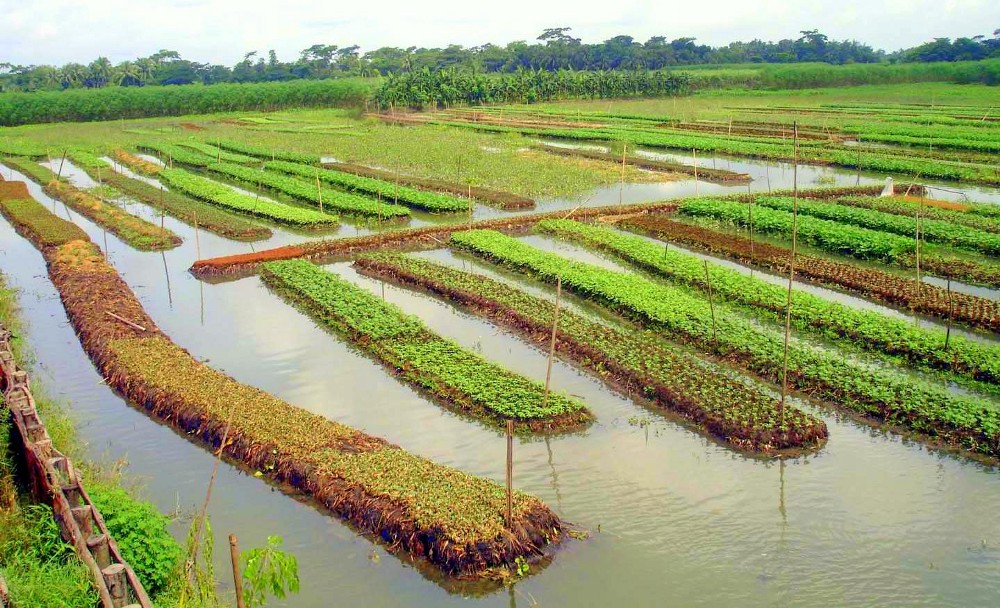 [Bangladesh] is facing trouble in agriculture due to sea-level rise, salinity-intrusion in the south, floods in the river basins, and drought in the north,” he says.

More specifically, he picked the paddy and rice since it’s considered a staple crop and key to food security, but at the same time, highly vulnerable to climate change. He observed that agricultural communities are already adapting by working with the private sector to develop new tolerant seed varieties for rice, by cultivating saline-tolerant varieties, which can withstand the salty water infiltrating their fields from the ocean. He also observes that farmers are now cultivating vegetables above ground. 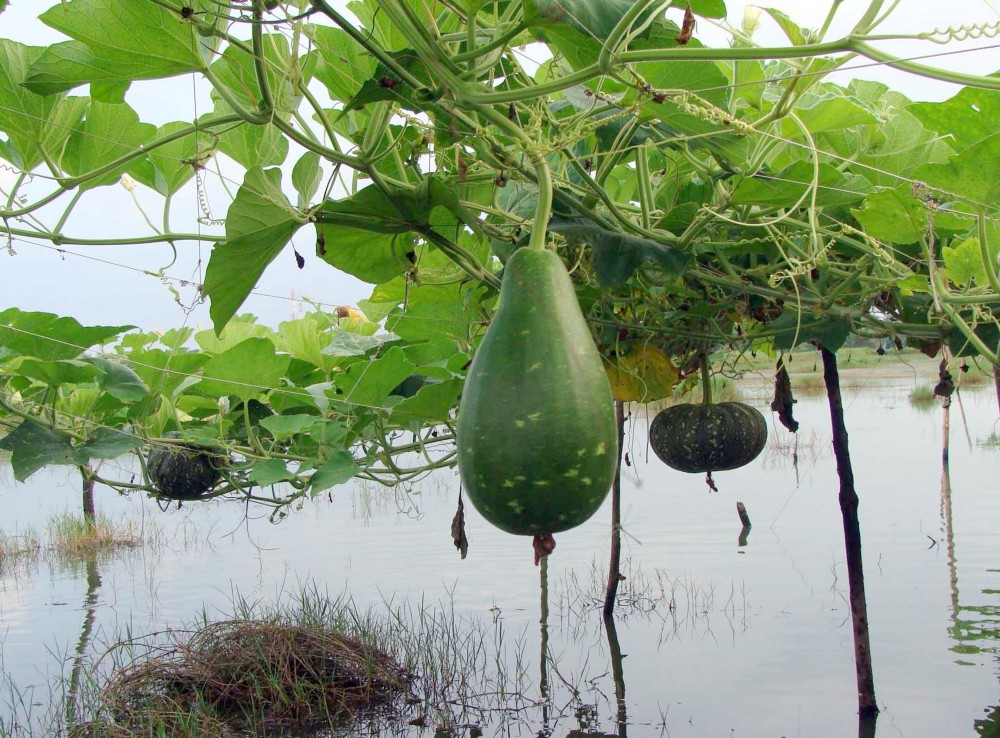 An interesting fact is that saline water tables can cause productive land to become barren, causing loss of agricultural production. Soil salinity also enhances erosion and loss of farm income. So, the upshot of the use of saline-tolerant rice seed to keep rice production stable and cost-efficient alternative may not sustain as a long-term adaptation option.

Despite this challenge, he chose this project for its impact on potential and relevance.

Salinity became one of the major soil problems in many rice-growing areas in the world, including Bangladesh. About 1.9 million hectares of land in the humid regions of Southern Bangladesh are technically suited for rice production but remain idle or are grown with poor results due to salinity.

Studies show, however, that sustained and profitable production of crops, specifical rice on salt-affected soil is possible if appropriate farm management practices are implemented. 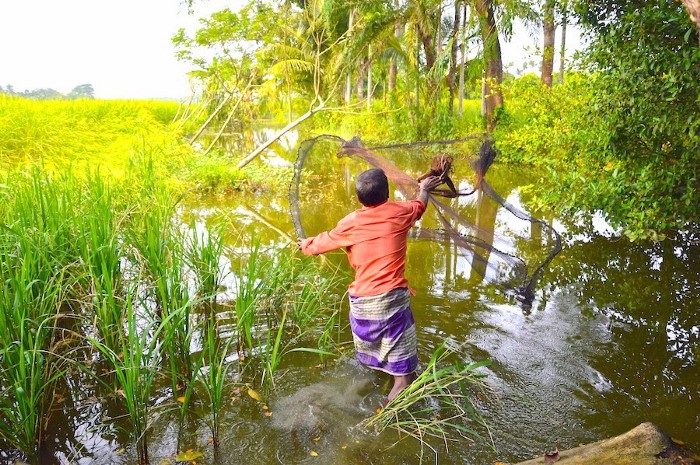 After completing the NAP-Ag MOOC, Sirajul Islam recommends people to take it too.

The agricultural system depends critically on climate. Agriculture plays a complex role in the rural, national, and social economic systems and everybody concerned should know how climate change has the potential to affect the productivity of crops, livestock, and fishery systems at the local, national, and global scale both in a positive and negative way.”

It’s important to be aware of this because it will alter the stability of food supplies and create new food security challenges for many countries,” he says.

To read more about the work of Sirajul Islam, check out some of his selected publications:

To access all the papers, you can also visit: https://independent.academia.edu/SirajulIslam1

Behind the Scenes: Filming the first episode of the NAP-Ag MOOC

3 Reasons Why a Gender Champion Took an Agriculture Massive Course