The workshop “Pre-validation of Benin’s National Strategy to Strengthen Human Resources, Learning and Skills Development to Address Climate Change” took place on 6 June 2012 in Cotonou, Benin. The workshop was organized by the Ministry of Environment, Housing and Urbanism (MEHU) of Benin in the framework of the national UN CC:Learn Project.

Ideas for concrete actions to strengthen individual and institutional capacities in Benin to respond to the learning challenges posed by climate change were at the center of the workshop “Pre-validation of Benin’s National Strategy to Strengthen Human Resources, Learning and Skills Development to Address Climate Change”, 6 June 2012, Cotonou, Benin. The workshop was organized by the Ministry of Environment, Housing and Urbanism (MEHU) of Benin in the framework of the national UN CC:Learn Project and brought together around 25 participants from different government sectors including, education, agriculture, energy, health and development planning, as well as non-governmental organizations, universities, the Chamber of Commerce and Industry of Benin, and international development partners (UNDP and UNITAR/UN CC:Learn). The workshop was supported by the Swiss development Cooperation through the UN CC:Learn Project as well as a financial contribution by the UNDP Office in Benin. 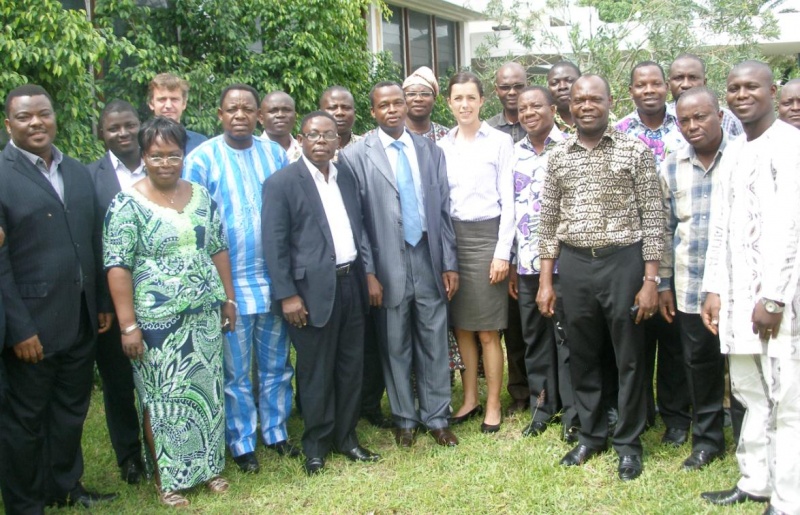 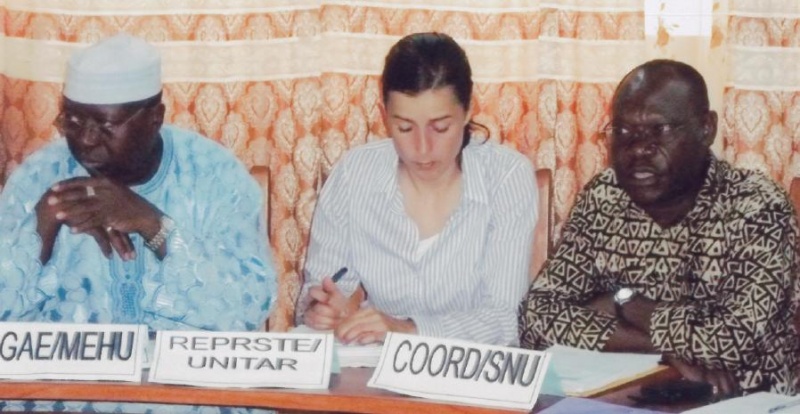 In his opening remarks Mr. Imorou Ouro-Djeri, Adjoint General Director for Environment, MEHU, said: “The workshop today will allow us to identify Priority Action to be included in the National Strategy and get further orientation for the successful finalization of the document.” Speaking on behalf of the UN Resident Coordinator in Benin, Ms. Nardos Bekele-Thomas, Mr. Constant Houndénou, Climate Change Policy Adviser and Specialist Natural Disasters, UNDP, congratulated all Ministries and stakeholders for their engagement. Ms. Amrei Horstbrink, UNITAR/UN CC:Learn Secretariat, congratulated Benin for the progress made over the last months and the effective collaboration between different sectors and institutions. 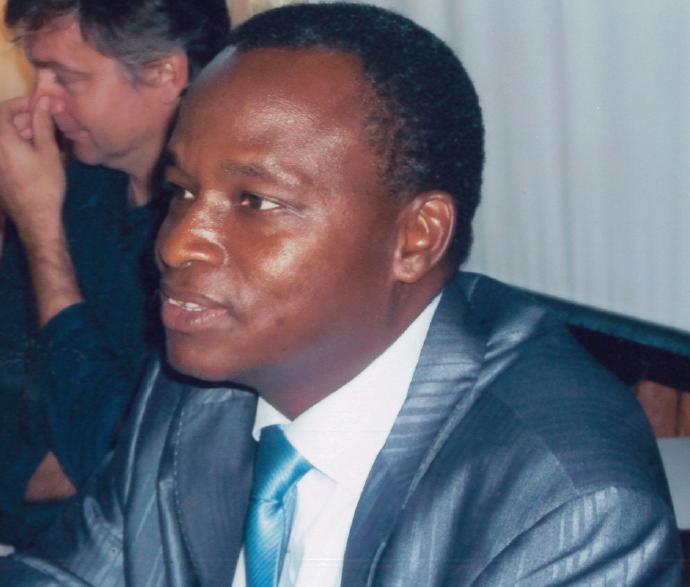 Mr. Ibila Djibril, Technical Counsel on Environment and Nature Protection to the Minister of Environment, Housing and Urbanism, and National Coordinator of the UN CC:Learn Project

Mr. Ibila Djibril, Technical Counsel on Environment and Nature Protection to the Minister of Environment, Housing and Urbanism, and National Coordinator of the UN CC:Learn Project, outlined the previous activities implemented under the project, including the execution of a national survey to identify climate change learning needs and capacities to deliver learning action, involving around 100 institutions. Ms. Amrei Horstbrink introduced the methodology for developing results-based Priority Action in the context of the National Strategy. She emphasized that results-based management seeks to ensure that action is systematically linked to, and contributes to achieving development changes, both at the individual and institutional level.

The four working groups that had been created to develop parts of the draft National Strategy and propose possible Priority Action include:

Mr. Jacques Kouazounde from the NGO Gardien spoke on behalf of Group 2 “Secondary and Technical and Professional Education”. Mr. Kouazounde mentioned that priority themes for climate change learning in secondary education included inter alia the fundamentals of climate change science, as well as climate change adaptation measures. For technical and professional education he also mentioned the development of technical competences in the area of clean technologies. Mr. Sikirou Sanni Amadou, Secretary General, National Institute for Training and Research in Education (INFRE), presented the work of Group 1 “Primary Education”. He described the policy framework of the education sector in Benin, including the Programme Education for All launched in 2003 and the 2006-2015 Plan for the Development of the Education Sector. 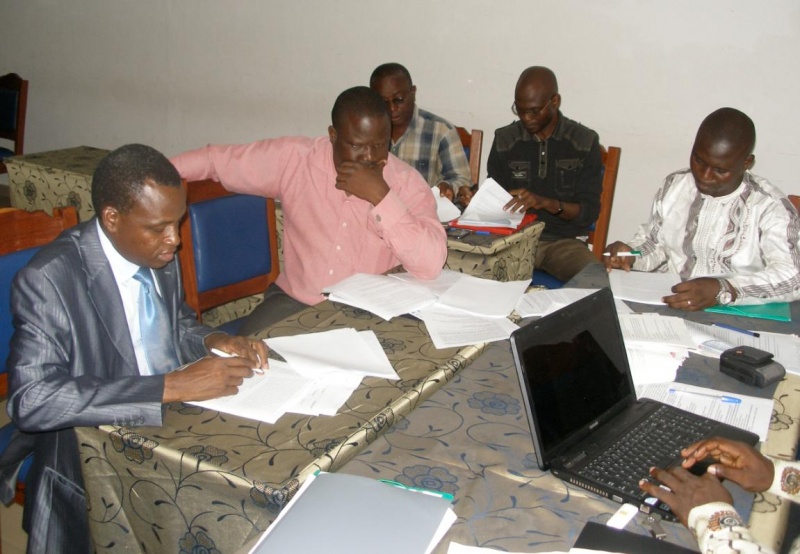 Participants split up in working groups to (1) review the different parts of the National Strategy prepared by the four Groups and (2) to classify the actions identified by each Group by order of priority. Priority Actions that were considered as important by the groups included inter alia (not exclusively):

Closing and Next Steps

In the closing session Mr. Ibila Djibril pointed to the next step in developing the National Strategy. The comments received during the workshop will be integrated in the draft Strategy document, the structure of the Strategy will be finalized and the prioritization of the Action to be included in the Strategy completed. In his final remarks Mr. Constant Houndénou said that Benin should not hesitate to include visionary Priority Action in the Strategy. He said: “If you want to advance an initiative don’t get discouraged. Only this way Benin will be able to advance.”