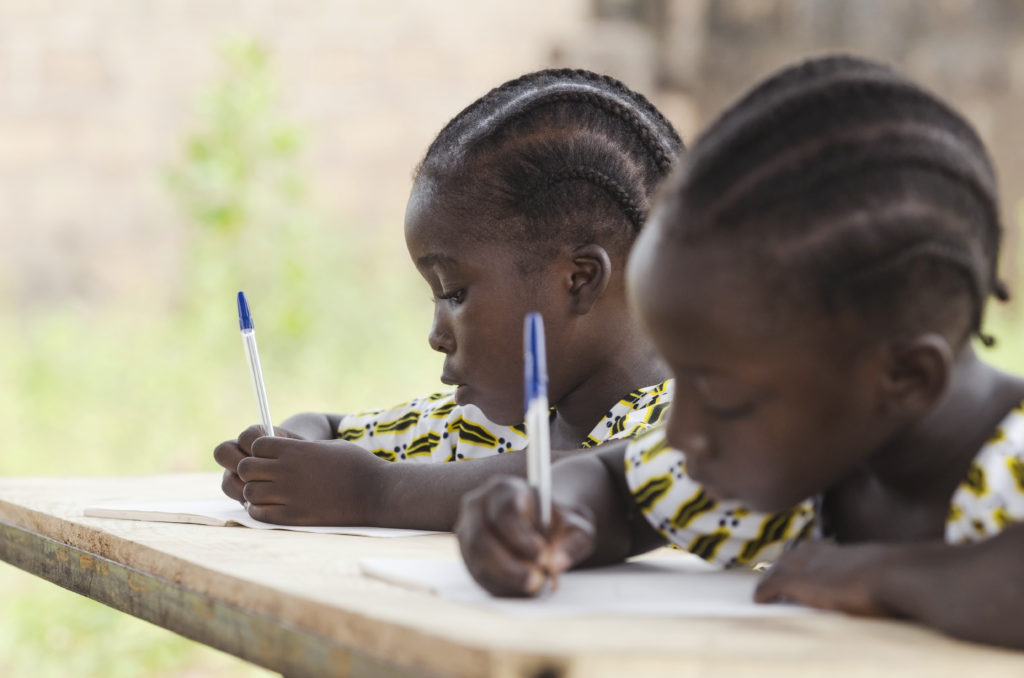 “People’s Climate Vote”, the largest ever opinion survey on climate change, confirmed that there’s a clear correlation between the level of education and belief in climate change.

Read the article and watch the video to find out more about it.

The largest ever opinion survey on climate change was carried out by UN CC:Learn partner UNDP in 2020 and showed that 64% of 1.2 million respondents think that climate change is a global emergency. The survey entitled “People’s Climate Vote” covered 50 countries, reflecting a bit more than half of the world’s population, and its results were analysed by the University of Oxford. Over 500,000 respondents of the survey were under the age of 18 at the time of the poll, which made youth the biggest age group surveyed.

One of the survey’s key findings has proven that education is paramount to ramp up climate action: the poll confirmed that there is a clear correlation between level of education and belief in climate change. For instance, people who held university degrees or were attending university were way more likely to believe that climate change is a global emergency. This spanned across all surveyed countries, from low-income to high-income ones, with 82% of people in Bhutan and the Democratic Republic of the Congo, and 87% and 82% in France and Japan, respectively.

“Something we saw very clearly was the high correlation between education and belief in the climate emergency. The more educated you are, the more likely you are to think that there is a climate emergency.” Cassie Flynn – Strategic Adviser to the UNDP.

At the country level, the programme has been working along with countries and regional partners to integrate climate change into school curricula. In 2021, two National Climate Change Learning Strategies have already been launched in Malawi and Zimbabwe, which gives a glimpse of what is in the pipeline.

Moreover, UN CC:Learn has been actively engaging with youth and giving them the knowledge and tools to be drivers of change. At the global level, the Youth Climate Dialogues have reached more than 900 students in 26 countries, and more is being planned for the year ahead.

Find out how UN CC:Learn has been advancing climate literacy here.