Young people will be the most affected by the climate crisis and need the knowledge and skills to tackle it. Our Youth Climate Dialogues provide a platform for young people to discuss climate change with other young people in other parts of the world. Held via videoconference, the dialogues focus on how young people perceive climate change, how it affects their lives, and what actions they prioritize in their own contexts.

We launched the Youth Climate Dialogues in 2015, in the run-up to COP21. Since then, we have facilitated 27 dialogues in 26 countries.

The dialogues have brought together students from countries as diverse as Switzerland and Malawi, Sweden and Mongolia, Bolivia and France, and Zambia and China. Through the dialogues, young people have been able to hear directly from other young people, increasing their understanding of each other’s perspectives and realities.

In preparation for the dialogues, students undertake modules from the UN CC:Learn introductory e-course on climate change. They also prepare a range of audio-visual material, such as photos, videos and statements, which they share with their peers to explain their views and perspectives. 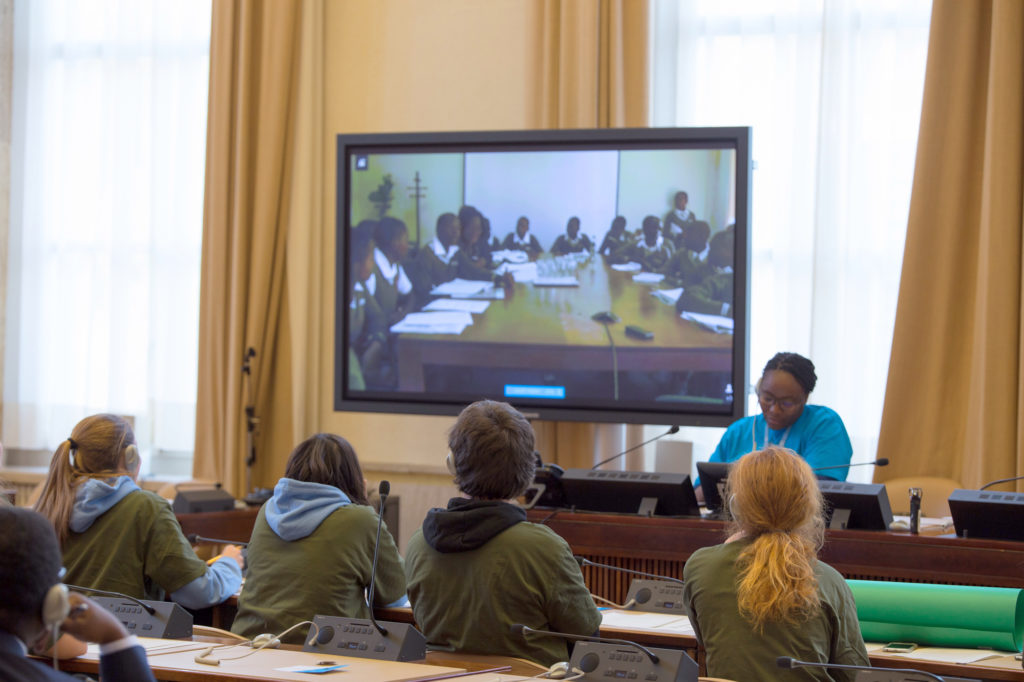 We have learned four key lessons from our experience convening the Youth Climate Dialogues:

Curious about how dialogues are run? View a playlist of videos made by Youth Climate Dialogue participants.

You can also read short summaries of past dialogues.