Jeffrey Phiri is from Mozambique and finished the “Introductory e-Course on Climate Change” on UN CC:e-Learn platform. He told us about the impacts it has had not only on his professional perspective but also on how he personally relates to the environment around him.

He finished taking the “Introductory e-Course on Climate Change” on UN CC:e-Learn platform and told us about the impacts it has had not only on his professional perspective but also on how he personally relates to the environment around him. 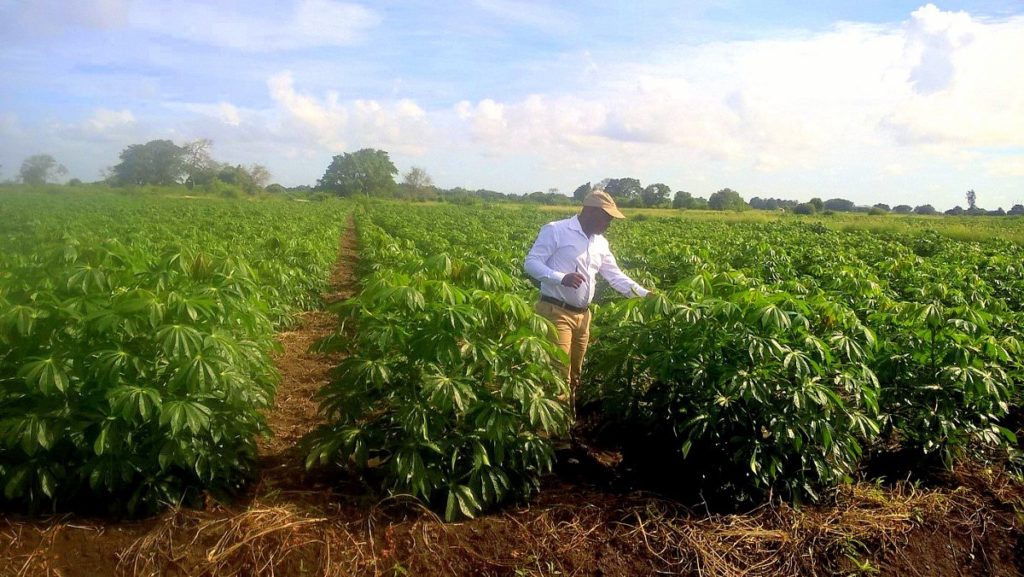 Jeffrey at a cassava field. To increase the production of this crop, Jeffrey is using the resilient variety of cassava “Chinhembwe” and a cultural and organic method of weed control rather than chemical herbicides. / ©Jeffrey Phiri

There is a lot to gain from taking a UN CC:e-Learn course: a career change, a pay raise, professional experience, and a new perspective. For Jeffrey, living in Mozambique, the biggest changes the e-course brought in him are “courage” and “understanding.”

Working with farmers in Mozambique and dealing with nature every day, he used to struggle with the idea of climate change. He felt ill-equipped to discuss issues with technicians and farmers because he says, his understanding of the issue “wasn’t that deep.” When he thinks of the change UN CC:e-Learn’s course brought, he does not think of a career, but of a change in himself.

He now has the courage to discuss the environment with confidence, and a respect for nature that shapes everything he does. In his own words, he knows “what is really happening” and makes sure those around him do too. The impact UN CC:e-Learn’s course has had on his life can even be seen in his personal garden.

I even come to a point at my place,” he says, “where I do some vegetation planting besides flowers.” Before, gardening “was only for beautifying” his house, “not for trying to get rid of climate change.” Now, he actively tries to “balance the ecosystem” through what he plants and uses in his garden. He has even started using “organic manure” in an attempt to be more environmentally friendly.

“I respect a lot the vegetation,” he says, “more than anything else.” 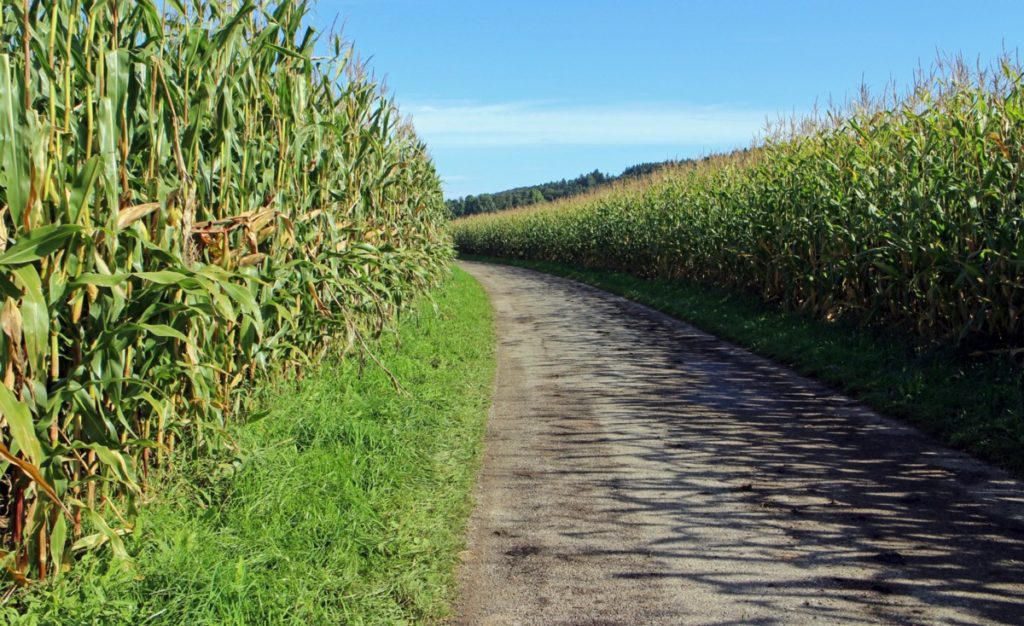 Did you know that maize is also a staple crop in Mozambique?

Even beyond his garden, Jeffrey feels a new responsibility to share his understanding with others. When out on the road, he makes sure that those he meets know “what is really happening” with the environment. While traveling for his work, he often sees individuals engaged in businesses that hurt the environment, such as selling firewood.

Where before, he would have said nothing, he now says he stops “each and every time” to ask them a simple question: “do you know the impacts of what you are doing?” More than that, he makes the effort to help people “make sense of” their impact. To the firewood sellers, he asks “are you setting this fire just because you are cutting the tree that was dead already or the fresh trees?” Now that he knows the impact that small differences can have, he feels compelled to make sure “the same information goes to local farmers.” 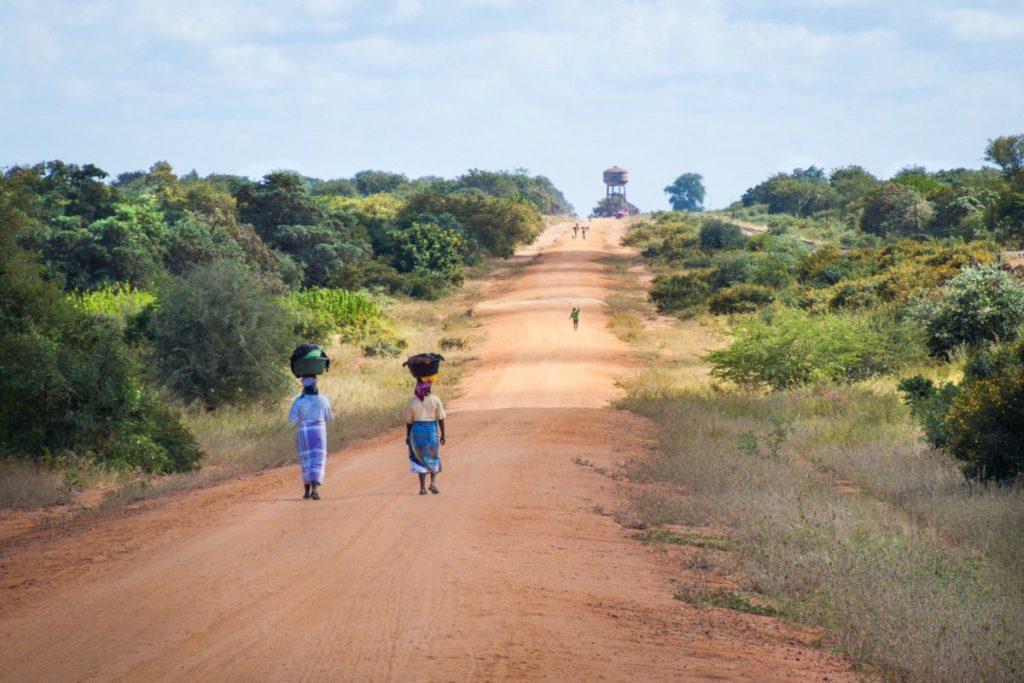 A snapshot of rural Mozambique.

The changes Jeffrey is seeing are not what we usually associate with completing a course, but they are important. Courage, respect, and understanding have value in themselves. Why? Because they can empower people like Jeffrey to speak up about what they see around them, be it tree cutting or manure use. Small action, like gardening, is a precursor to a larger impact.

When he thinks of his garden, his understanding of changing rainfall, and his conversations with local leaders, Jeffrey feels “a good impact in that.”

The planting of windbreakers is also very important in preventing crop damages due to hazards caused during cyclones, hail, etc. It also encouraged to keep the soil mulched to prevent the effects of evapotranspiration, hence maintain soil moisture for the better of biologically active soil lives. Close spacing always protects the weed growth instead of using biologically hazardous and expensive chemicals, hence creating a global friendly environment.