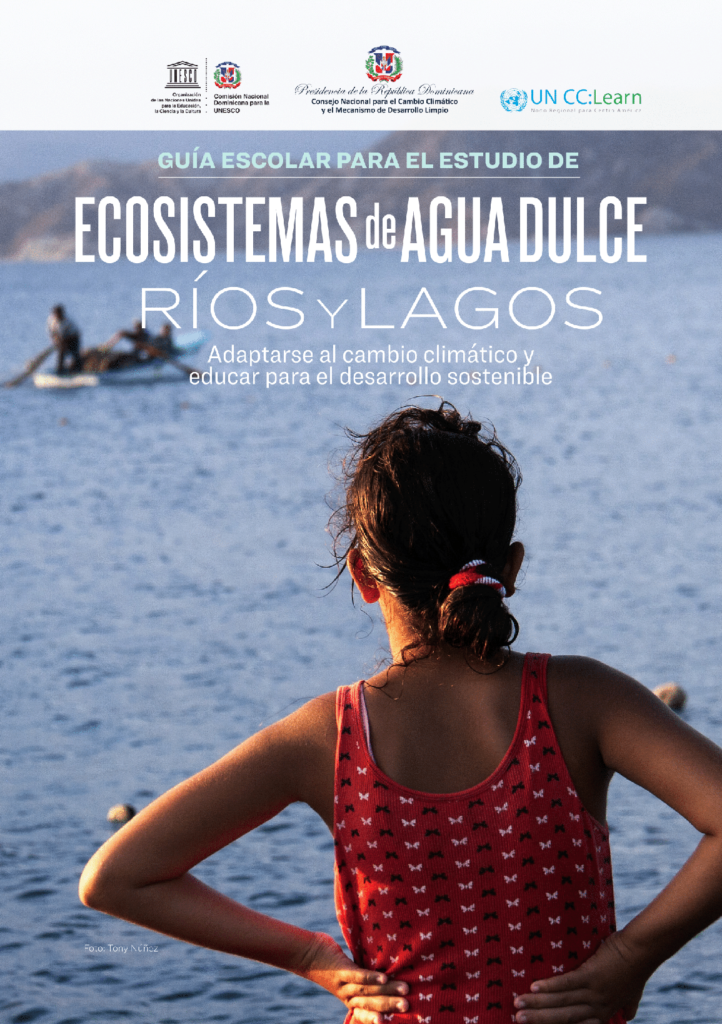 The Dominican Republic is one of the first countries in the region that has invested substantial resources into climate change education. The recent series of trainings in 2017 was delivered throughout educational centers in different regions in coordination with the CNCCMDL, the Ministry of Education and INAFOCAM.

The recent hurricanes in the Caribbean have again demonstrated the need to build local capacity to adapt to climate change risks. A powerful tool to reach local communities and cover a significant part of the population is the formal education system. The Dominican Republic is one of the first countries in the region that has invested substantial resources into climate change education. In 2014, the National Teacher Training Institute (INAFOCAM) and the National Council on Climate Change and Clean Development Mechanism (CNCCMDL) launched a training programme that equips teachers across the country to effectively teach climate change. In October 2017, 835 teachers graduated from the course that was developed and pilot-tested in partnership with UNESCO and UN CC:Learn. In total over 3,200 teachers have been trained since 2014. 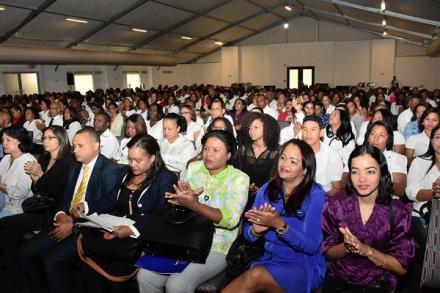 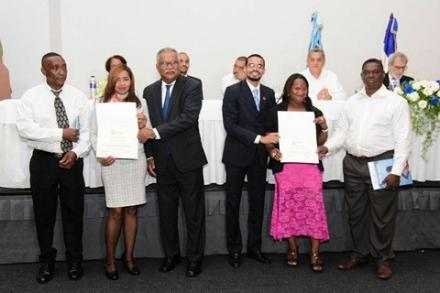 The recent series of trainings in 2017 was delivered throughout educational centers in different regions of the Dominican Republic. In coordination with the CNCCMDL, the Ministry of Education (MINERD) and INAFOCAM, the educational centers involved in the trainings included the Pedro Henríquez Ureña National University (UNPHU), the Fernando Arturo de Meriño Agroforestry University (UAFAM), the Salomé Ureña Higher Teacher Training Institute (ISFODOSU) and the Organization for the Promotion of Development of the Thought (OFDP).

During the ceremony for the recent 835 graduated teachers , INAFOCAM and CNCCMDL, launched the “School Guide for the Study of Freshwater Ecosystems in Rivers and Lakes: Adapting to Climate Change and Educating for Sustainable”, also developed in collaboration with UNESCO and UN CC:Learn. The guide aims to strengthen teaching of the impacts of climate change on rivers and lakes. It empowers participants to become agents of change within their educational institutions, by understanding how these ecosystems are impacted by climate change and thinking critically towards decision-making for solutions.