During the week of 14 November 2011, a representative of the UN CC:Learn Secretariat, Ms. Amrei Horstbrink, paid a visit to Malawi to discuss the UN CC:Learn project with Government, UN partners and other interested parties.

Malawi is experiencing a range of climate hazards such as intense rainfall, floods, droughts, dry spells, cold spells and strong winds. In order to strengthen human resource capacities to address these challenges, Malawi will commence a UN CC:Learn supported project on Strengthening Human Resources and Skills Development to Address Climate Change in early 2012.

During the week of 14 November 2011, a representative of the UN CC:Learn Secretariat, Ms. Amrei Horstbrink, paid a visit to Malawi to discuss the  UN CC:Learn project with Government, UN partners and other interested parties. The mission coincided with and provided an opportunity to present and discuss the UN CC:Learn project at a Training Workshop on Climate Change Diplomacy, 15-17 November 2011 in Lilongwe, Malawi supported by the UN Development Programme (UNDP) and the UN Institute for Training and Research (UNITAR). Over 40 delegates including Government officials, members of the civil society and media participated in the workshop which had the objective to support the preparations for the 17th Conference of the Parties to the UN Framework Convention on Climate Change (COP 17), Durban, South Africa, 28 November to 9 December 2011. 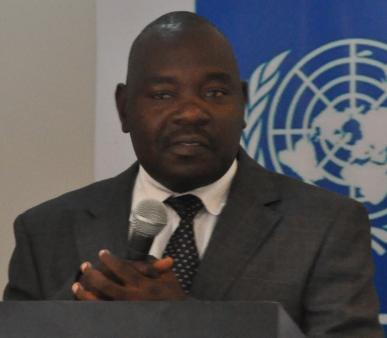 During the session on means of implementation, Mr. Jollam Banda, Chief Economist at the Ministry of Finance and Development Planning and National Focal Point introduced the national UN CC:Learn project in Malawi. He emphasized that the project will contribute to the realization of the Malawi Growth and Development Strategy and the Vision 2020 by strengthening the national education and learning system to help achieve national climate change objectives. 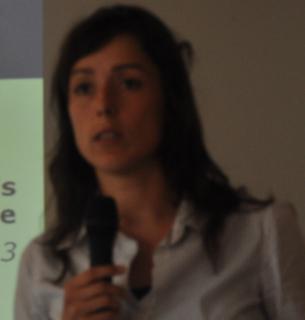 Ms. Amrei Horstbrink, UN CC:Learn indicated that Malawi had been identified as oneof five UN CC:Learn pilot countries among 23 countries that had submitted an application. “Malawi’s proposal was considered as very strong by the UN CC:Learn Steering Group due to its multi-sectoral and multi-stakeholder nature, documented by more than 30 support letters from key Ministries, national learning institutions, civil society, the private sector and the UN system in Malawi,” Ms. Horstbrink said. 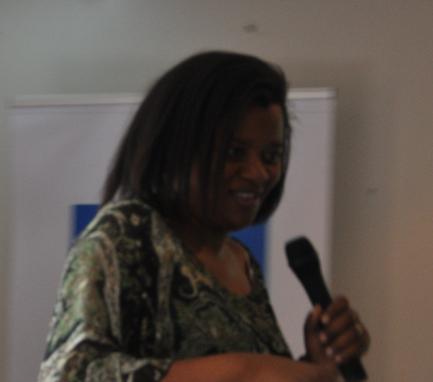 Ms. Jane Swira, Manager, National Climate ChangeProgramme, Ministry of Finance and Development Planning introduced the UN CC:Learn project from a  national perspective. “Early next year a National Planning Workshop will bring together key actors from inside and outside government. The workshop will define a roadmap for developing a National Strategy to Strengthen Human Resource Capacities and Skills to Advance Green, Low Emission and Climate Resilient Development,” Ms. Swira explained. She also highlighted that the project would contribute to existing initiatives, such as the National Programme for Managing Climate Change (CCP) and the African Adaptation Programme (AAP).

UN CC:Learn is a collaboration of 30 UN agencies with the aim to strengthen human resources, learning and skills development in Member States through country driven processes. It is included in the “One UN Climate Change Action Framework” of the UN System Chief Executives Board for Coordination (CEB) through the High Level Committee on Programmes (HLCP).

UN CC:Learn pilot projects aim at supporting five countries, Benin, the Dominican Republic, Indonesia, Malawi and Uganda in taking a strategic and long-term approach to climate change learning with the ultimate goal to mainstream climate change learning within existing learning system. They are directly linked to, and make a contribution to the implementation of Article 6 of the UNFCCC and the UNFCCC Capacity Development Framework. They also apply the core principles of the Paris Declaration on Aid Effectiveness which emphasize country ownership, empowerment of national institutions, and alignment of support by development partners. The pilot implementation phase of UN CC:Learn in 2011-2013 is supported by the Swiss Development Cooperation (SDC).