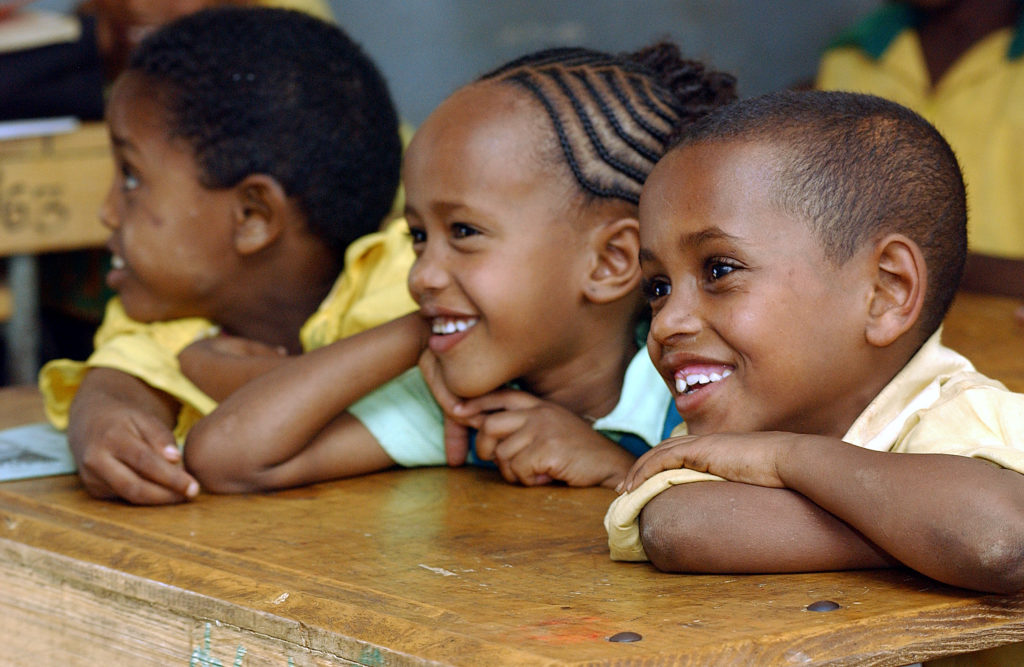 The government of Ethiopia hosted a workshop to discuss and refine Ethiopia’s Strategy for Climate Change Education, aiming to integrate climate change in formal primary and secondary education curriculum.

On 24 November 2016, 70 representatives from the education sector, including national and regional education ministries, schools, and academia gathered in Bishoftu, Ethiopia, for a workshop hosted by the State Minister of the Environment, His Excellency Ato Kare Chawicha. The goal of the workshop was to discuss and further refine Ethiopia’s Strategy for Climate Change Education, which aims to integrate climate change in formal primary and secondary education curriculum.

The event was inspired by a recent study, carried out with the support of UNDP and UN CC:Learn which highlights the key role that the education sector can play in a country where nearly 47% of the population is under 15 years of age and formal school enrolment accounts for 25.1 million people, with an 89.9% enrolled in primary schools, and the rest 10.1% in secondary schools. 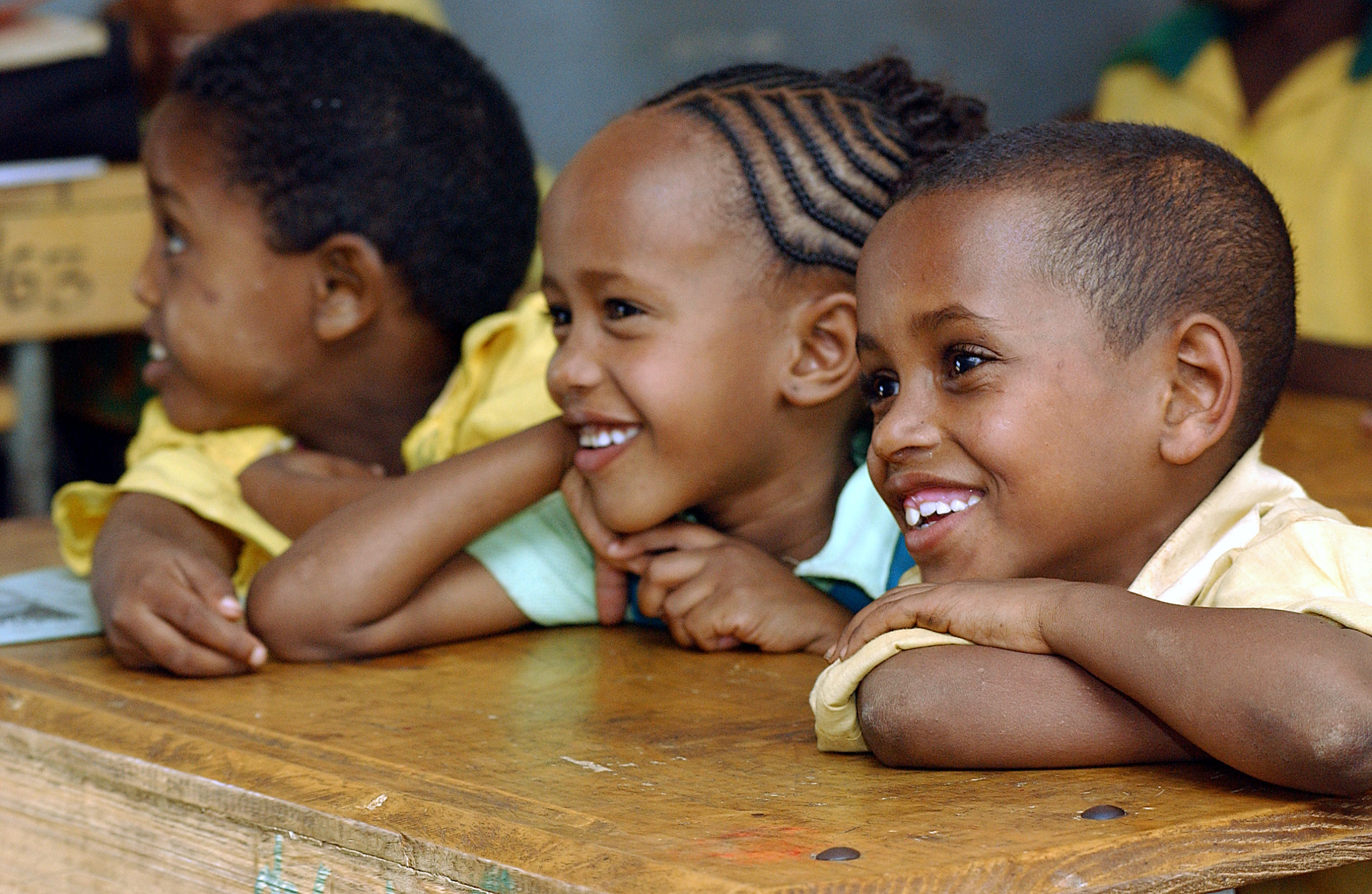 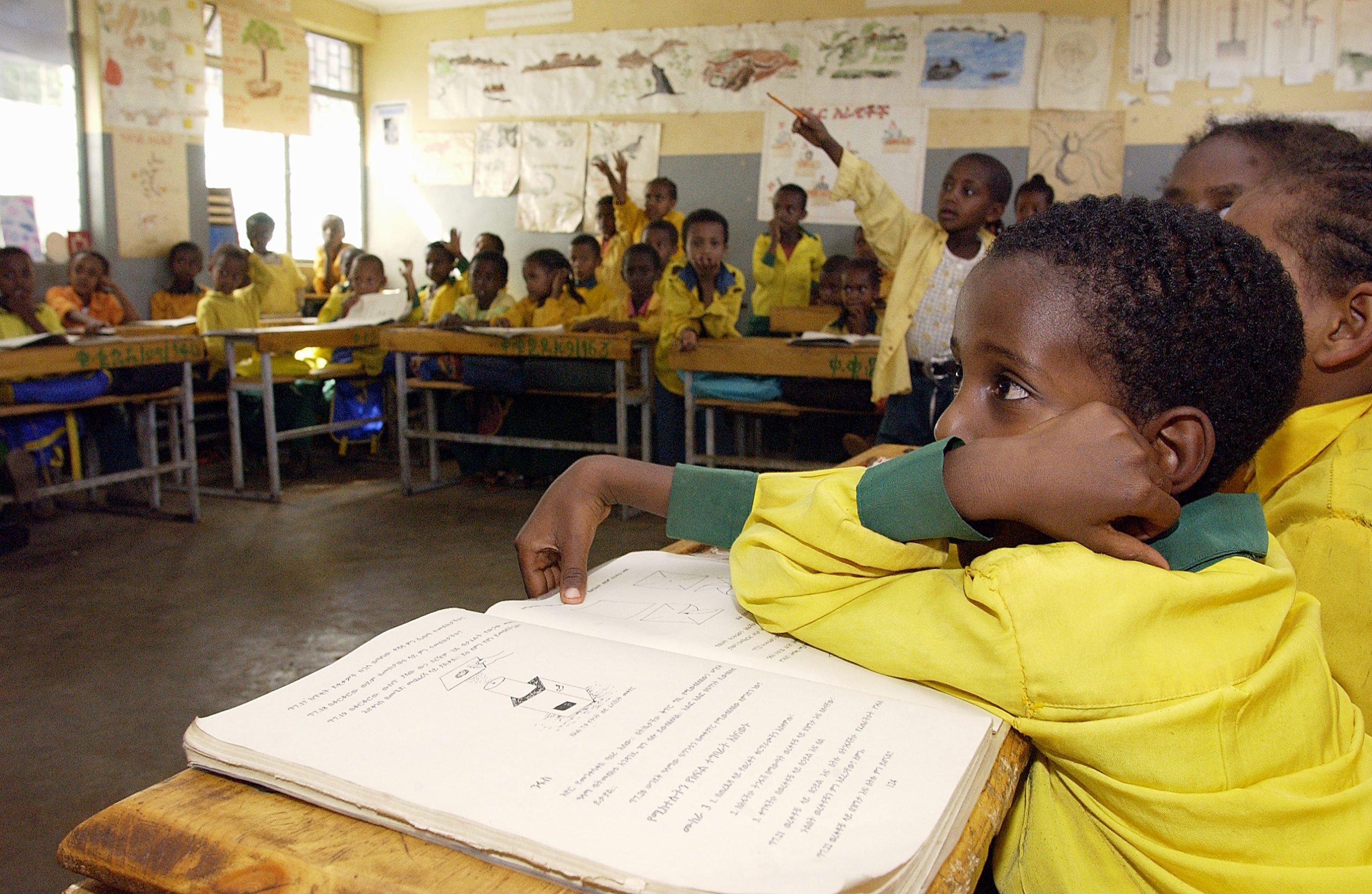 These numbers point to the fact that half the population of the country will have to live with climate change for their entire lives since climate change is already a reality to the country. Projections show increased variability in precipitation patterns and increased temperature by 2025 which could raise the frequency and occurrence of floods and droughts with corresponding negative effects on food security. In this respect, climate change education can best prepare this ‘climate generation’ for the future that is to come.

The workshop was able to define a number of priority actions implementation of a national climate change education strategy, such as the development supplementary materials for teachers and students, the development guidelines to integrate climate change within regional curricula, and to capitalize on the existing school clubs.

Ethiopia’s climate change education strategy supports the implementation of Ethiopia’s broader Climate Resilient Green Economy Strategy, which has a vision to “achieve middle-income status by 2025 in a climate-resilient green economy”. The event was supported by UN CC:Learn, in collaboration with UNDP and the Government of Ethiopia.

The UN CC:e-Learn Courses are Indispensable for Climate Change Awareness