After receiving a certificate from UN CC:e-Learn, Irving Trujillo was able to get a second job at the civil association called Conservación y Educación para la Casa Común in Mexico. He has been working to improve agricultural and livestock practices in the face of climate change. 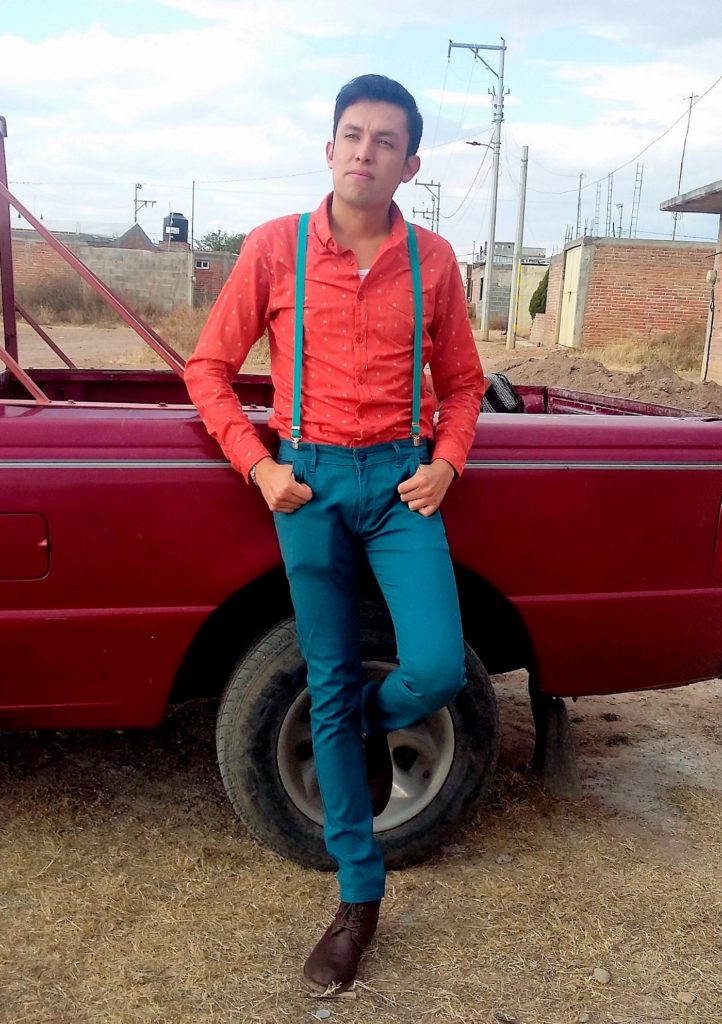 The earth sustains and nourishes all its children: be it plants, animals, or human beings and therefore we call it mother nature. For many years, Irving V. Trujillo has worked at a government agency in Mexico dedicated to the environment. It was at his workplace that he became more interested in climate change and decided to register for the Introductory e-Course on Climate Change course on the UN CC:e-Learn platform. 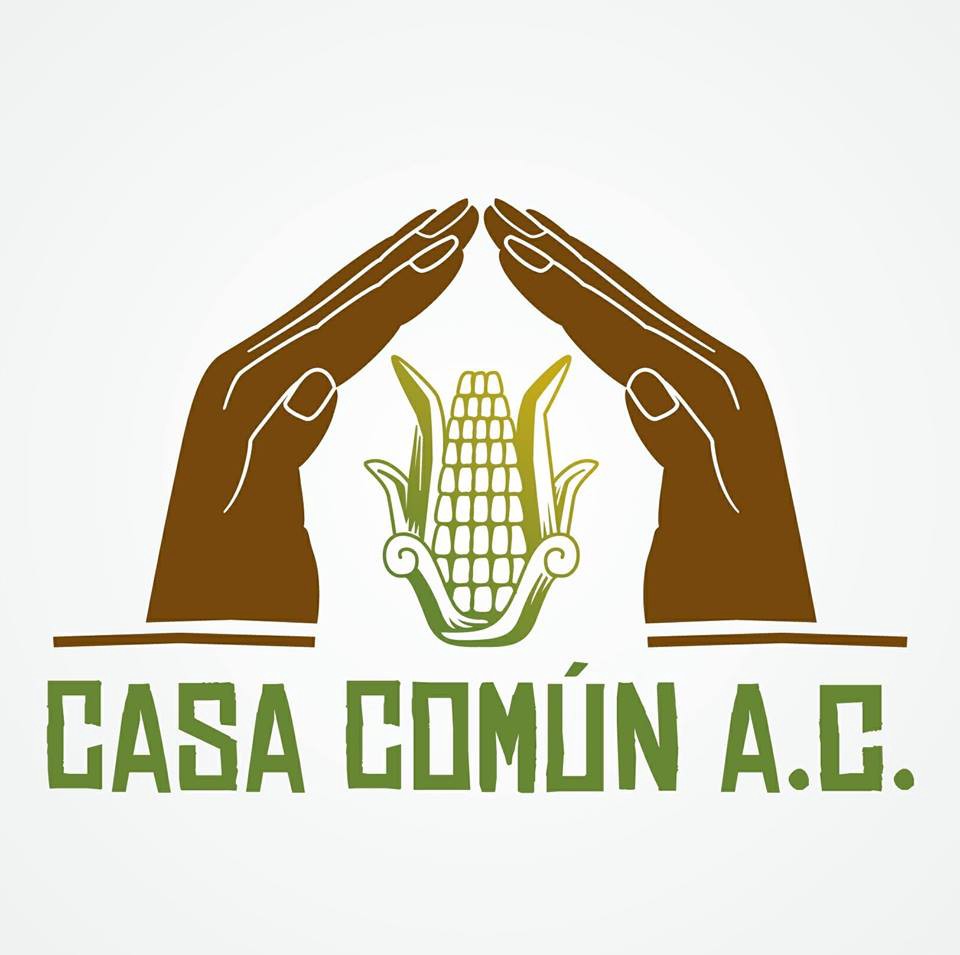 Thanks to signing up and receiving a certificate from UN CC:e-Learn, Irving was able to get a second job at the civil association called Conservación y Educación para la Casa Común.

The reach of this association and its projects are ambitious and diverse. Among these, highlights are the following: 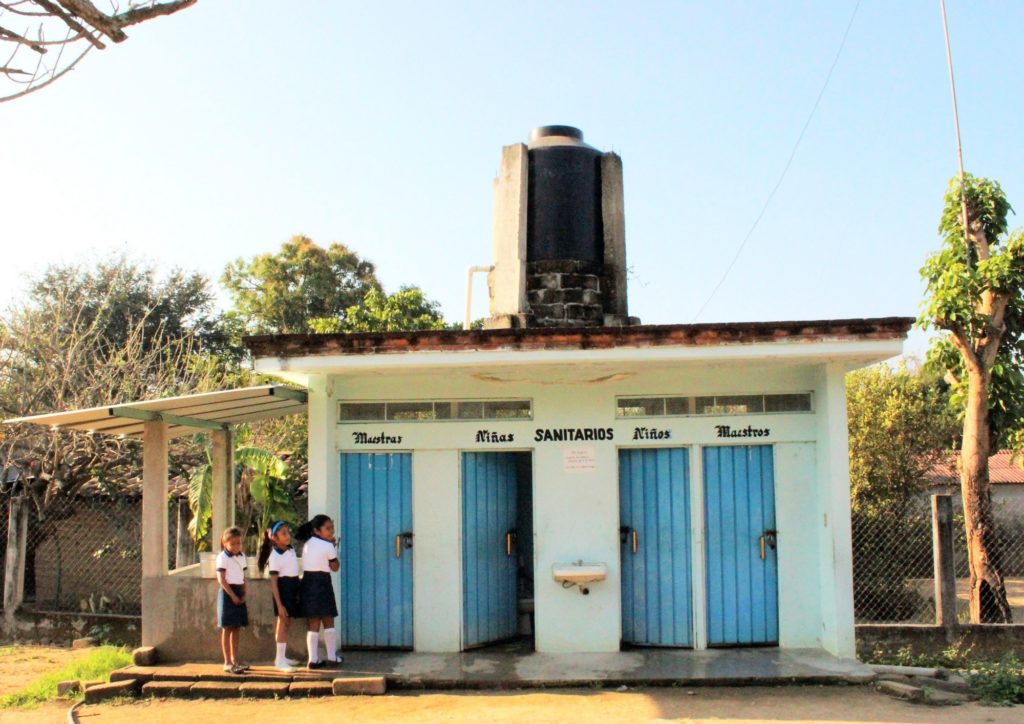 Irving said that his main task in this project has been the contribution in the matter of food safety and sustainability. The members of the association Conservación y Educación para la Casa Cómun also work to improve agricultural and livestock practices in the face of climate change, in order to strengthen the four dimensions of food and nutritional security.

Thanks to the UN CC:e-Learn course, Irving also was able to participate in the Permanent Seminar of the Climate Change Research Program of the Autonomous University of Mexico. At his work center, from a social responsibility perspective they incentivize small actions that help reduce carbon footprints, such as the responsible consumption of material resources at the workplace and laboratories to regulate the use of electricity and heating or cooling systems, as well as avoiding that electrical equipment remains idle.

Irving says that he has been able to put the knowledge acquired through the UN CC:e-Learn course into practice thanks to the compendium of practical and real cases. He also recommends the Introductory e-Course on Climate Change course to everyone and states that it exceeded his expectations. 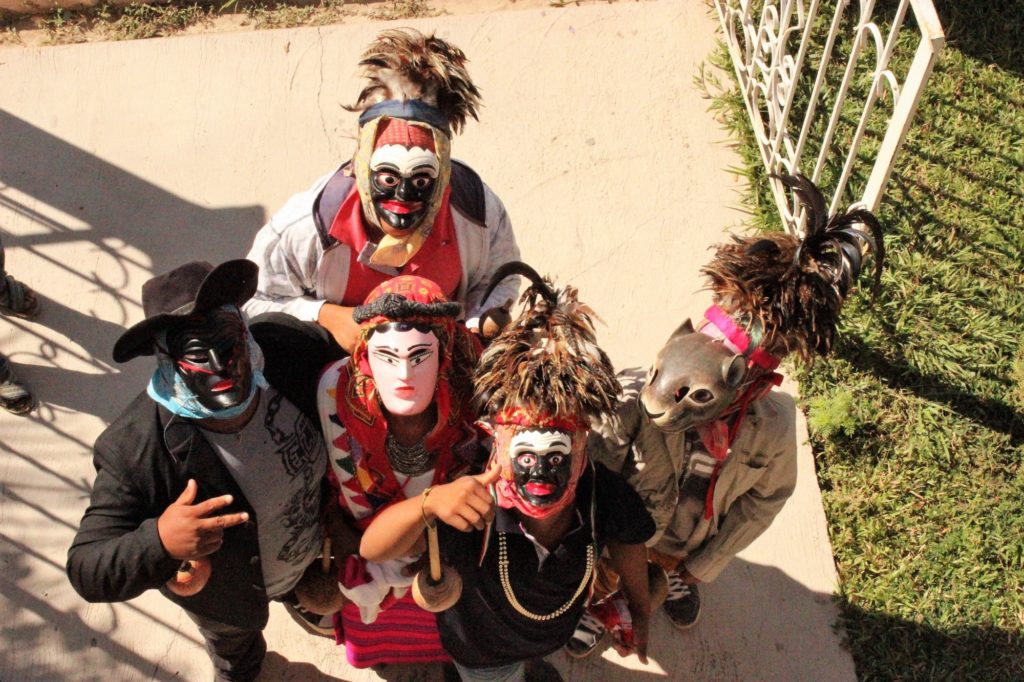