Mr. Clarance K.Gbarlo believes that the knowledge he gained from the UN CC:Learn courses is too important to not share. In this spirit, he has been teaching climate change in rural communities in Liberia. For him, those working on the ground are more prepared to develop agriculture projects that are viable, consistent and meet the needs of those most in need.

Clarance K.Gbarlo is a man with many talents. He’s worked as a teacher at a refugee school, as a communications officer, and most recently, as a public relations officer for the Christian Network Missionary organization. 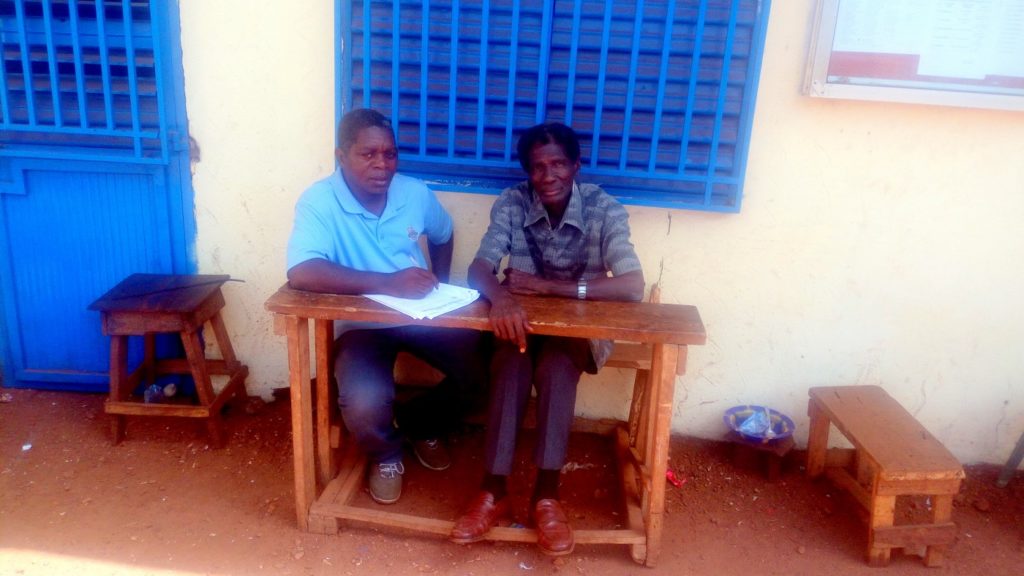 He strongly believes that climate change is a big environmental and economic challenge for developing countries, therefore it’s important to teach people about climate change – not only by raising awareness, which is crucial, but also by giving communities the opportunity to capacity building in this field.

Clarance is also a learner at heart. He took his first UN CC:e-Learn course in 2017. He signed up to take the Human health and Climate Change course as part of his personal development ambitions. He later took the Cities and Climate Change course to acquire more knowledge on the environment and climate. He eventually landed a job at the Christian Network Missionary organization, who was impressed by his motivation to teach others about the effects that climate change has on people, plants and animals. 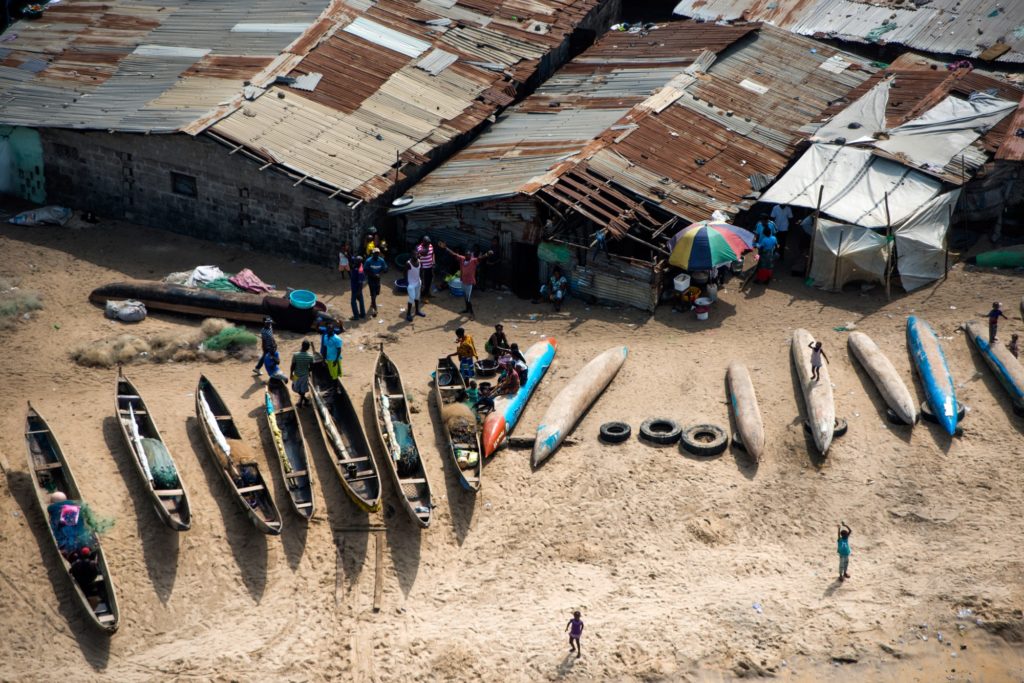 West Point is a township (the administrative equivalent of a city ward) of the Liberian capital city of Monrovia. Home to approximately 75,000 people, West Point is one of Monrovia’s most densely populated slums. UN Photo/ ©Albert González Farran

The organization went as far as taking the initiative to advertise the course among the communities in rural Liberia. This only strengthened his desire to continue learning through the courses offered by UNITAR and UN CC:Learn.

I enrolled in additional courses, namely the Children and Climate Change course and the REDD+ e-Academy. I also took part in the Massive Open Online Course on National Adaptation Plans: Building Climate Resilience in Agriculture (NAP-Ag MOOC) and obtained the certificate,” he says.

These courses enabled me as a professional to develop more good projects that will contribute more effectively to mitigating climate change. Knowing that my work will have a tangible impact on the environment encourages me to further engage in promoting renewable energies,” he adds. 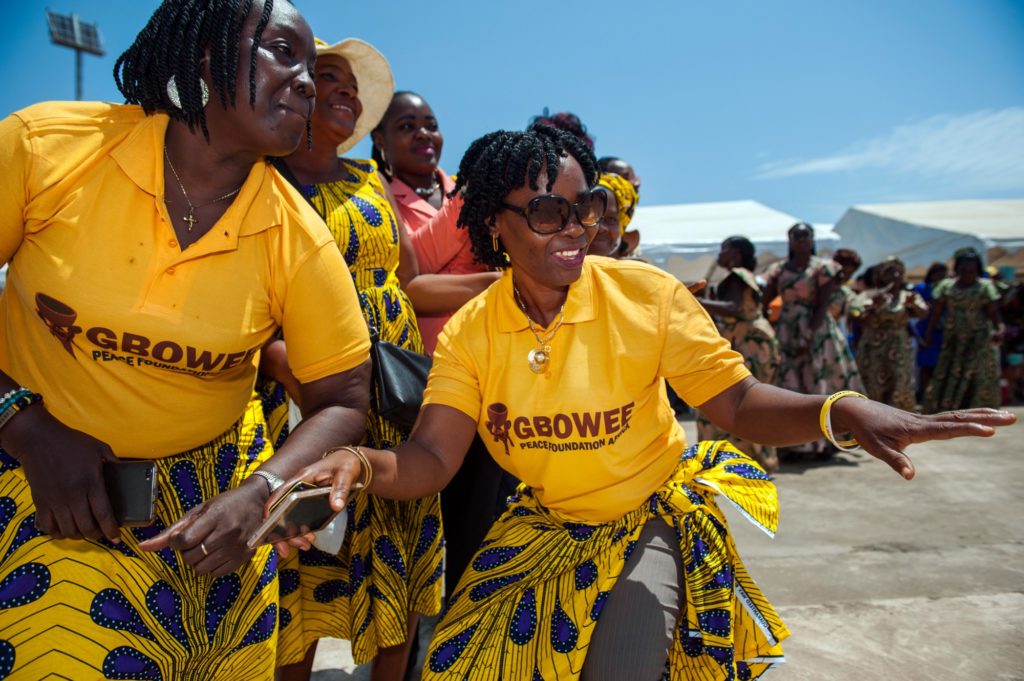 A big reason why he is teaching climate change is that he believes the knowledge he gained from the courses is too important to not share.

I want to help communities in rural areas to identify, develop and implement initiatives, such as setting up better quality systems on national adaptation planning.”

He believes that implementing such initiatives will allow communities to develop better food supply systems.

Having solid knowledge on climate change issues is crucial for effectively promoting the importance of agriculture and food production.

When people have in-depth insights into the climate change phenomenon, those working on the ground are more prepared to develop agriculture projects that are viable, consistent and meet the needs of those most in need.

The UN CC:e-Learn platform courses are perfectly suited for this purpose,” he concludes.