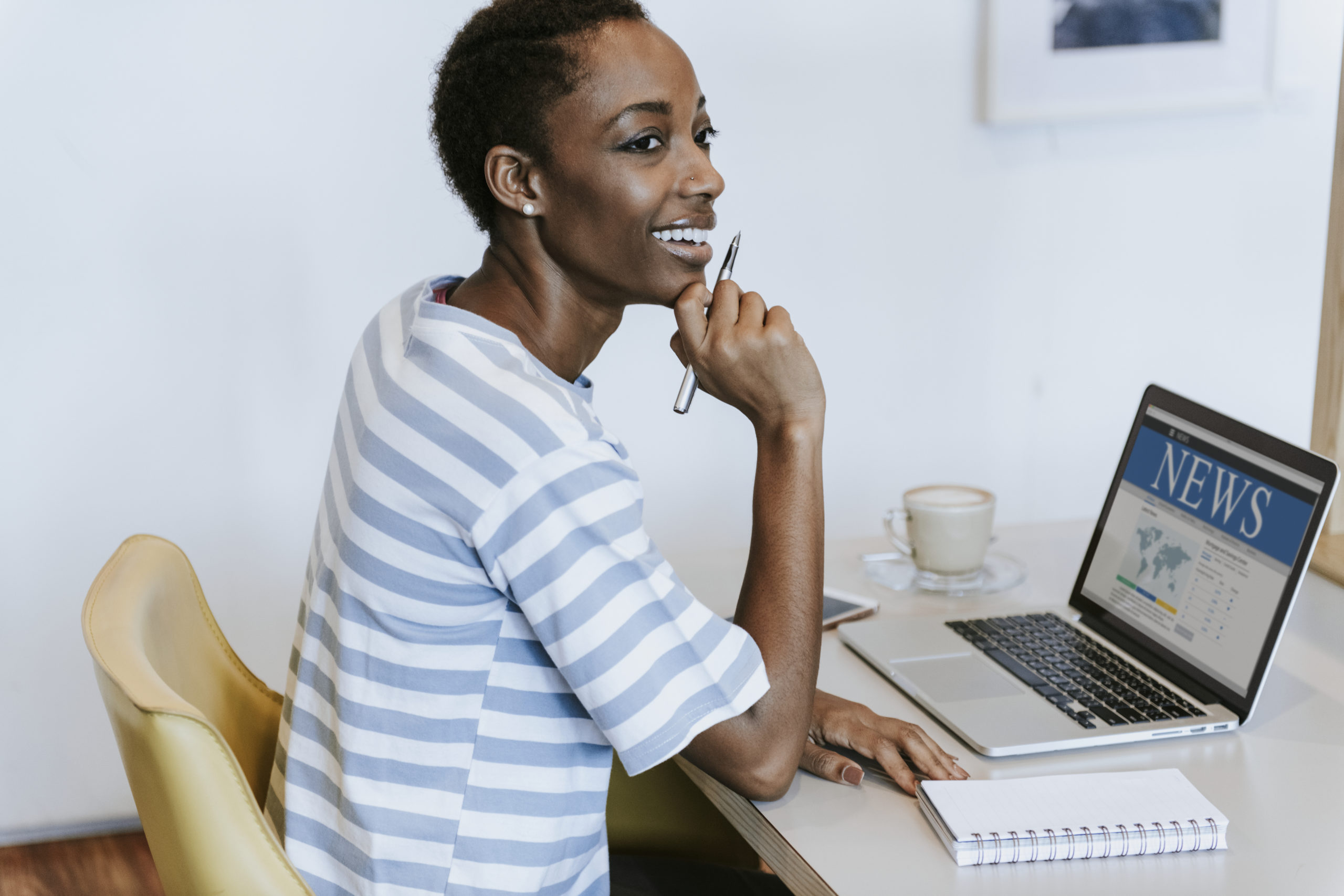 UN CC:Learn and Thomson Reuters Foundations delivered a two-part training to journalists and media professionals in Southern and Western Africa. The trainings took place online and walked participants through the potential that accurate and reliable climate change reporting can have in raising awareness of climate change and inspiring climate action.

In November 2020, UN CC:Learn organized two online trainings for journalists and government officials in West and Southern Africa. The two-part training was delivered by the Thomson Reuters Foundation on 16 – 20 November 2020 for Southern Africa in English and 23 – 27 November for West Africa in French. The trainings brought together UN CC:Learn expertise in climate change learning with Thomson Reuters vast experience in media coverage and reporting.

Journalism is an essential tool for enhancing climate literacy. Through reliable information, it can help embed climate change into the daily lives of people, turning it into it a day-to-day topic, fomenting discussions and solutions. Mr. Angus Mackay, the Head of UN CC:Learn Secretariat, conveyed this message in his opening speech to participants. He also stressed the need of informed journalists and media professionals to really strengthen society-wide climate change consciousness.

The first part of the training – the journalism training – for the journalists, was aimed at strengthening the climate change knowledge of journalists and promote independent, evidence-based reporting and the production of balanced and insightful off-diary stories that encourage public engagement and debate.  The second part of the training – the media training – for the media facing government officials, was aimed at strengthening the media handling skills to help develop and promote public interest in climate policies.

Amongst many issues covered in the journalism training, the following issues were targeted over the 5 days:

The 2-day media training looked at specific issues such as:

The last day of the trainings offered an opportunity for the two groups to come together to share ideas and brainstorm around what the climate story is in their countries and how work together to promote and inform public debate.  Attendees discussed how to mutually facilitate the work of journalists covering climate change and that of government officials working at government institutions. Below are some of the suggestions that came out of the discussions:

Thomas Reuters Foundation invited experienced journalists to facilitate the trainings. Mr. Nicholas Phythian, who has over 20 years’ experience at Reuters, oversaw both journalist trainings, and was assisted by Ms. Joanna Winterbottom in the English training and by Ms. Nellie Peyton for the French training.  The media training was conducted by Ms. Naglaa El-Emary with assistance from Ms. Reem Shamseddine.  Thomson Reuters Foundation is the corporate foundation of Thomson Reuters global news and information services company and works to advance media freedom and development. 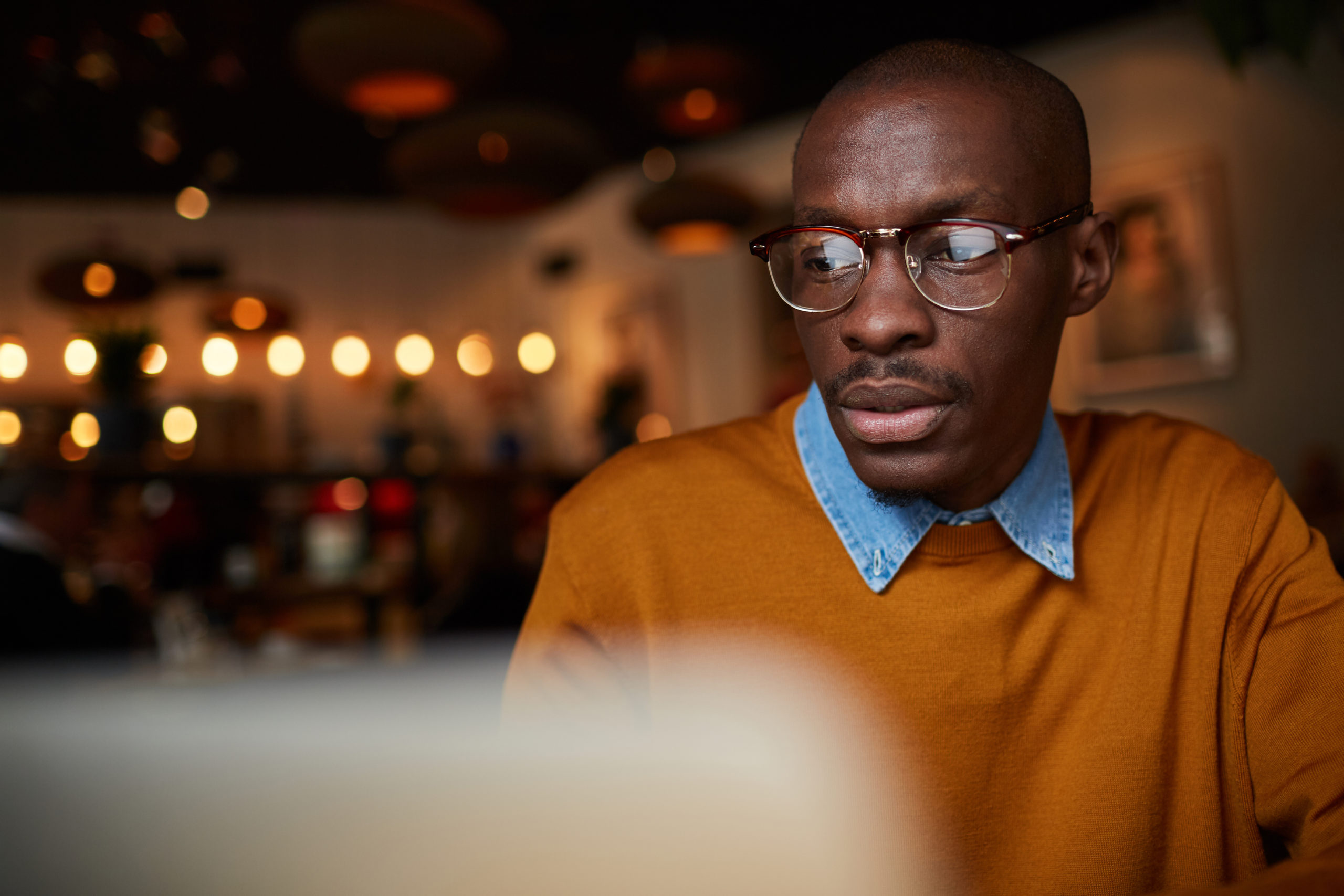