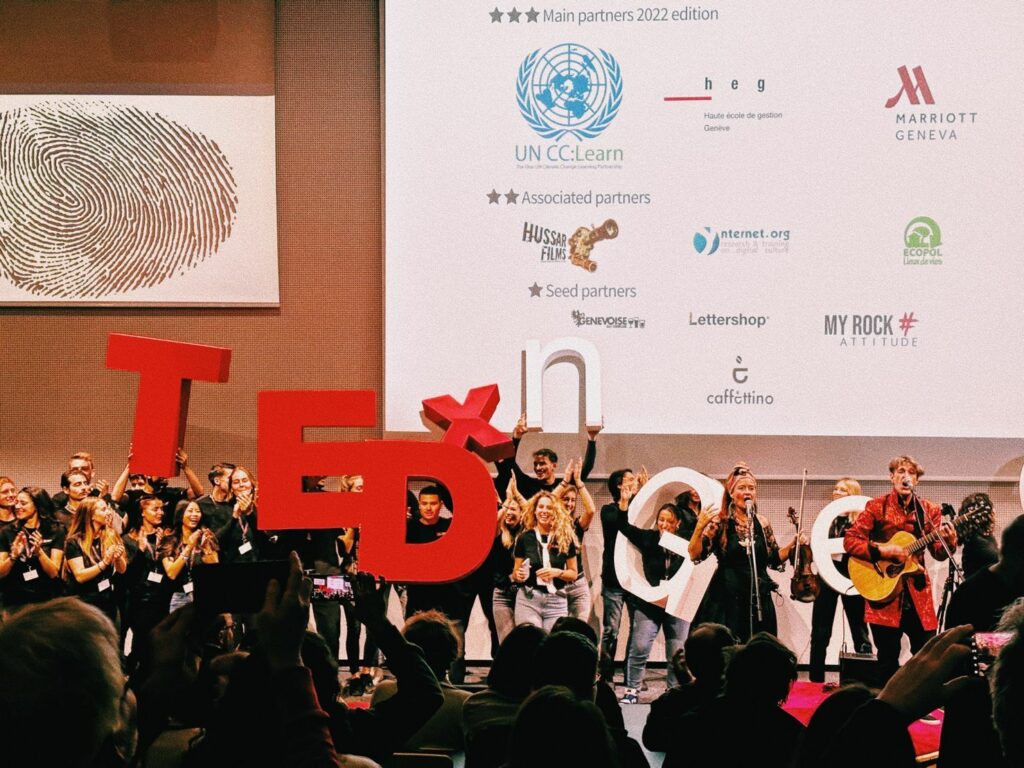 What role could regeneration play in tackling the climate crisis? That’s what the latest TEDxGeneva event, which was supported by UN CC:Learn, aimed to answer.

Read on to find out the great ideas brought forward at the event.

The word regeneration has environmental, social, economic, and even psychological connotations. All of which imply a rupture of an old way of thinking and its replacement with another one. And what if regeneration was the answer to biggest crisis of our time? This is what the November edition of TEDxGeneva aimed to answer through TEDx Talks on how regeneration and its multiple facets could play a role in ramping up action on climate change.

For the second consecutive year UN CC:Learn partnered up with TEDxGeneva to deliver TEDx Talks on key climate change topics. This year’s edition took place on 20 November 2022 at the HEG Genève, in Geneva, Switzerland, and zoomed into regeneration as means to address the ongoing climate crisis. It brought together 214 people to watch seven TEDx Talks – six in French and one in English – and two concerts.

The Talks ranged from peaceful interventions from citizens to entrepreneurship but, despite this multiplicity of sub-themes within the regeneration topic, all of which had a core message: regeneration means not only adapting to changes but also confronting them.

The event kicked-off with Marie-Elodie Perga delivering a tale of how collective action on environmental issues can help regenerate ecosystems. Then, Pierre Guanzini took to the stage to trace a parallel between actions taken in the 18th and 19th centuries and how the current generations could be inspired to follow into the older generations’ footsteps. The third speaker was Judith Eeckman, who put water as key to having healthy soils through a process she describes as “regenerative hydrology”.

After Judith, it was Sara Gnoni’s turn to bring to the public her experience as a climate activist and elected official in Switzerland in delivering on positive environmental results to her community. The fifth speaker was Julie de Saint Blanquat, who showcased her organization “États Sauvages”, which foments forest regeneration by acquiring forest land in France and letting nature run its course without human interference. After Julie, Quentin Kany told the public about his entrepreneurial experience in launching Wepot, a sustainable irrigation method based on ancient knowledge. Lastly, Diane Delava spoke about her experience in driving sustainable investment, particularly among pension funds, in Belgium. 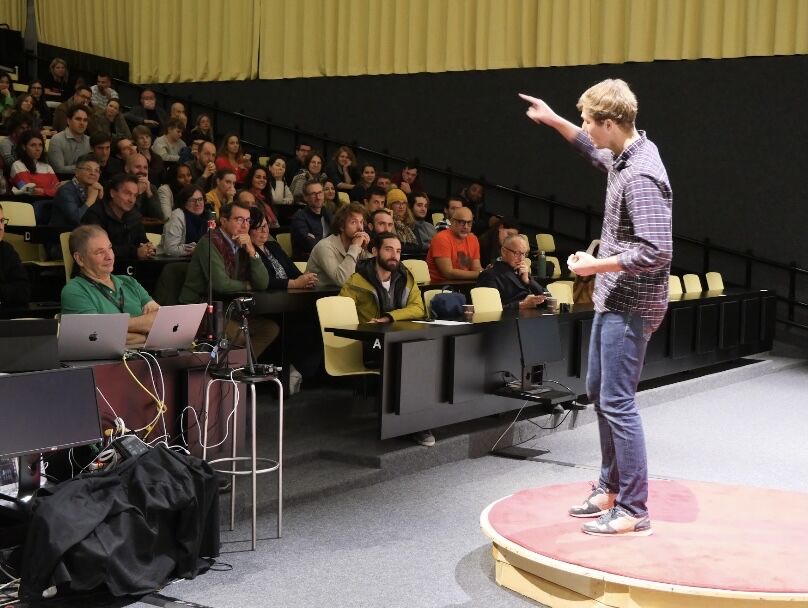 The musician Kaya and the duo Djinbala brought music to the event by performing live some of their authorial songs. After the event, guests were invited to attend a post-event reception at HEG Genève itself, where they met and interacted with the speakers, and got an opportunity to network with the rest of the audience.

The November edition of TEDxGeneva was supported by UN CC:Learn, the French Permanent Mission to Geneva, HEG Genève and Marriot Hotel Geneva.

Watch the teaser video below.