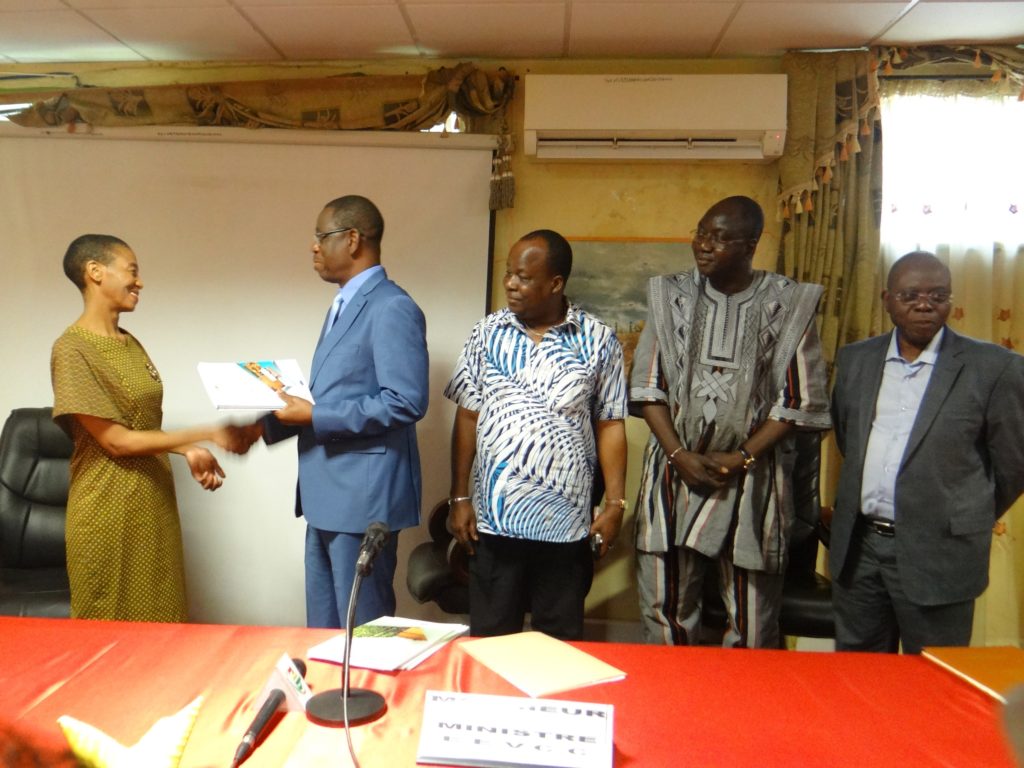 In order to strengthen individual skills and institutional capacities to foster green and climate resilient development, Burkina Faso has launched the National Strategy on Climate Change Learning after implementing a national UN CC:Learn Project from 2014.

Do you know that Burkina Faso was among the first countries to develop a National Adaptation Plan and it hosted the World Day to Combat Desertification last June? Indeed, fighting climate change is still a high-ranking goal for Burkina Faso. 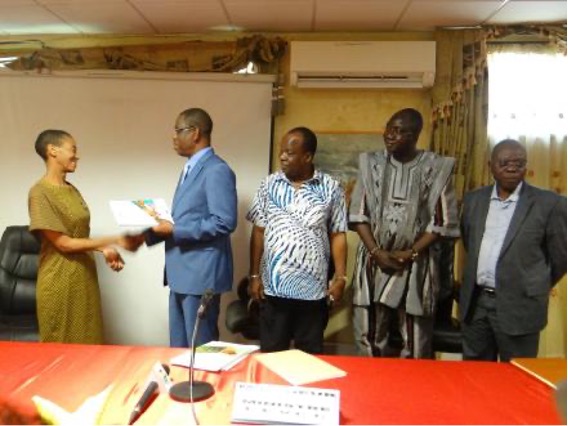 Burkina Faso has been facing, in the last decades, several extreme weather events, including droughts, flooding, heat waves and intense winds, and thus, is more than ever determined to fight climate change. Indeed, the climate scenario indicates that rainfall should decrease by 3% by 2025 and temperature should increase by 2°C by 2050.

In order to strengthen individual skills and institutional capacities to foster green and climate resilient development, the country has implemented a national UN CC:Learn Project from 2014 to 2017, which has culminated in the launch of the National Strategy on Climate Change learning on the August 1st, 2017.

Around 100 people, representing the different Ministries involved, cooperation partners and UN agencies, gathered in the Ministry of Environment premises to collect their own hard copies of the National Strategy and Action Plan.

Mrs. Metsi Makhetha, the United Nations Resident Coordinator, reminded the audience that the Strategy was the successful result of a long national, inclusive and participative process and that the UN system would fully support the Government in its implementation phase.

The strategy and its action plan revolve around three strategic axes: the institutionalization of climate change learning, capacity building of stakeholders and climate change learning governance. This strategy has been officially validated and launched by the Minister of Environment, Green Economy and Climate Change, and now awaits final adoption by Ministers’ council. 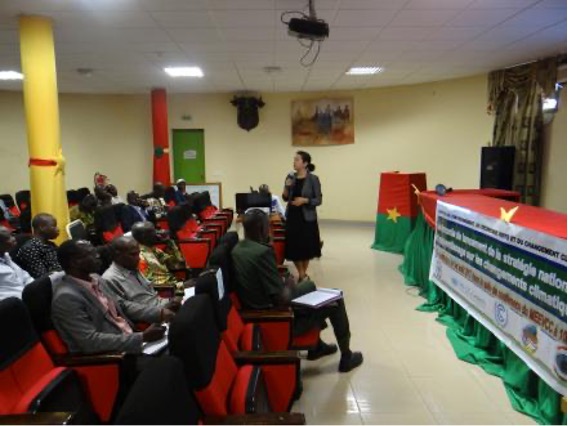 Please find more about this event from the video by AFRIQUE’ ERE.