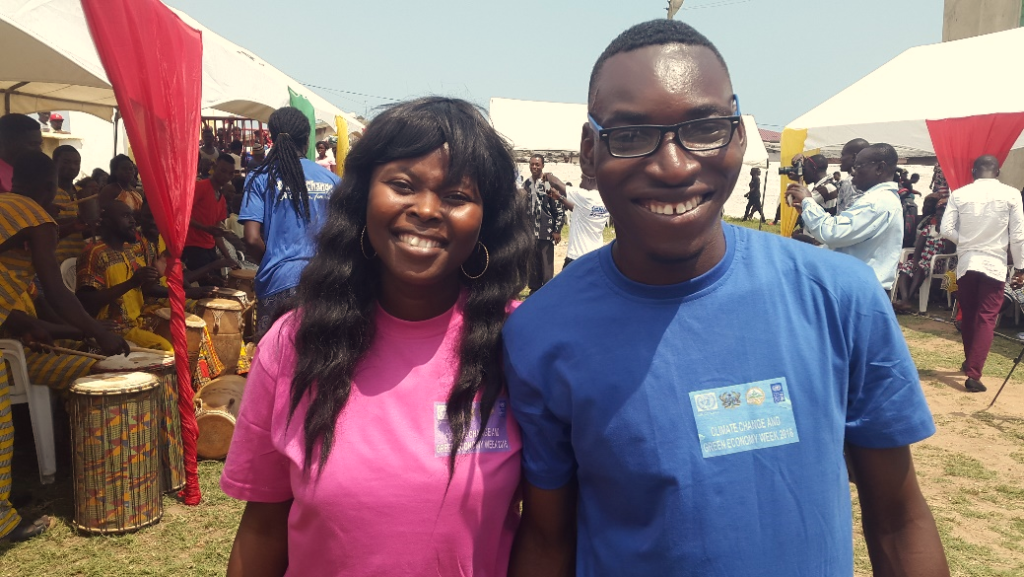 Over 1,500 people participated in a Green Marsh through Accra and a symposium for youth at the National Theatre. During the week, Ghana also launched the National Climate Change and Green Economy Learning Strategy 2016-2025. 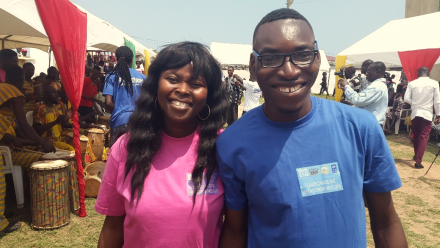 24-28 October 2016 – As Ghana gears up to the national elections in December, over 1,500 people participated in a Green March through Accra and a symposium for youth at the National Theatre. Climate change and green development is indeed high on the agenda in Ghana, which is committed to reduce its greenhouse gas emissions by 15% relative to a business-as-usual scenario by 2030, and by 45% if external support is provided.

At a public event on Wednesday, political parties were questioned to what extent their manifestos are up to the challenge of addressing emission reductions and – critically – increasing the resilience of those most affected by the impacts of global warming. The discussions were moderated by the popular radio anchor Bernard Koku Avle who did not hesitate to put party representatives on the spot with regards to ‘coal versus renewables’, the banning of plastic bags and the link between green economy and poverty reduction (See also UNDP news article).

While the policy debate gave an opportunity to those already interested in green issues to hear about the different party positions, the Week also aimed to reach out to those that are usually far from the climate change discussion. At an event in Chorkor, one of the most vulnerable communities in Accra district, over 300 locals gathered to get a better picture of how some of the changes they had observed themselves are related to a global phenomenon. Many, in particular the youngsters, came to listen to Stephen Appiah, a national soccer star, who led the Ghana National Team to their first World Cup participation as captain in 2006. Appiah who is actually from Chorkor himself committed to mobilize support for local climate action as Ghana’s new Climate Change and Green Economy Ambassador. 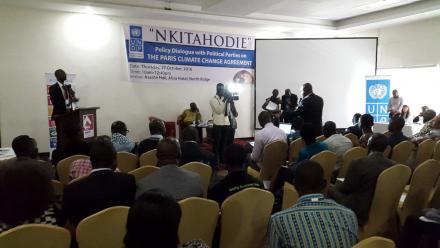 The Week cumulated in the launch of the National Climate Change and Green Economy Learning Strategy 2016-2025. The strategy was developed through a 15-months consultation process under the leadership of the Ministry of Environment, Science, Technology and Innovation (MESTI) and the Environmental Protection Agency (EPA). It is structured around the five priority areas of Ghana’s National Climate Change Policy and makes a direct contribution to the implementation of the country’s National Determined Contribution. 13 priority actions are put forward for which national and international support is sought. Asked about the way forward, Peter Dery from MESTI stressed: “This strategy has been prepared by Ghanaians for Ghanaians and will be implemented by Ghanaians.” (See also UNDP news article). 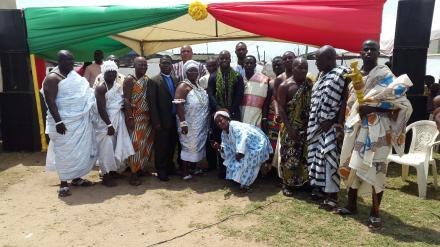 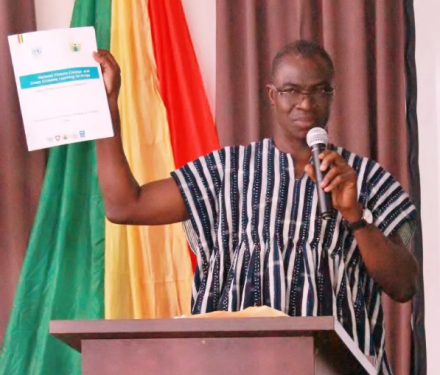 At the launch event, Dr. Emmanuel Tachie-Obeng who spear-headed the development of Ghana’s learning strategy was appointed to join the team of UN CC:Learn Ambassadors for Climate Change Learning. He was congratulated by his peer Bob Natifu from Uganda, who had accompanied the strategy development process in Ghana since the inception workshop in August 2015, sharing the experience of his own country. 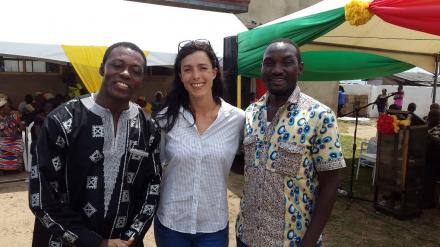 The Climate Change and Green Economy Week was organized by MESTI and EPA with support of UN CC:Learn.