Mr. Doddy Sukadri, UN CC:Learn Ambassador in Indonesia reflects on the Paris Agreement and the outcomes of past Conferences of the Parties of the United Nations Framework Convention on Climate Change.

In the upcoming weeks, precisely on November 6 -17, 2017, a major climate change summit will resume in Bonn, Germany. Country delegates, private sector, and academia will discuss the future of the global warming threat at the 23rd Conference of the Parties (COP23) of the United Nations Framework Convention on Climate Change (UNFCCC), hosted by Fiji.

Since the last UN Climate Change Conference, a year ago in Marrakech, the agenda for the negotiations will still focus on the implementation of the Paris Agreement, which was adopted at COP21 in Paris and is one of the biggest milestones in the history of climate change negotiations. With the principle of Common but Different Responsibilities (CBDR), after 2020 all countries, including developing and less developed countries will be required to contribute to global greenhouse gases (GHG) emission reduction.

The GHG emission reduction commitments of each country are set forth in the so-called Intended National Determined Contributions (INDC). The INDCs are then changed to NDCs when the country concerned submits it officially to the UNFCCC Secretariat.

Indonesia has done so already in October 2016. Indonesia pledges to reduce its GHG emissions by 29% compared to its emissions in 2030 if we do not take any action or business as usual (BAU) practices; and up to 41% if the effort is made with international support. The problem, however, is how can we transform Indonesia’s commitment to the world, into actions.

Expecting developed countries to reduce their GHG emissions would not be sufficient to keep cooling the earth. It does become worst after the recent exit of the United States, the world’s second-largest emitter after China, from the Paris Agreement. Even with additional emission reduction targets proposed by developing countries, according to experts’ calculations, there will still be a temperature rise above 2°C.

Mr. Frank Bainimarama, Prime Minister of Fiji, in his capacity as President of COP23 highlights the importance of improving transparency in the implementation of the Paris Agreement. He stated that it would not be enough to carry out mitigation measures only, thus called for speeding up adaptation actions to save vulnerable people living in small islands. Fiji’s experience in enhancing adaptation actions may be a good example for Indonesia, as the largest archipelagic country in the world. 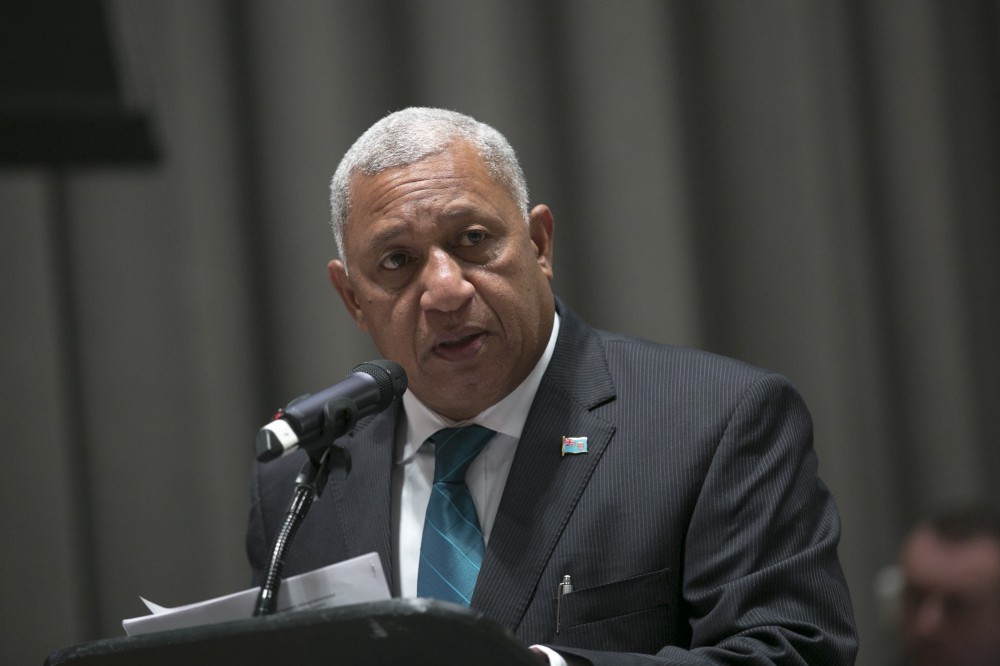 After more than twenty years of negotiations, it seems that climate change issues will still be tough. Different interests between countries are difficult to put together in a unanimous agreement. From the experience of being a member of Indonesia’s delegation several years ago, it is not easy to unify the position of all countries. Negotiations that are supposed to arrive at a win-win solution to get rid of the threat of climate change impacts are turning into political and economic debates.

Most GHG emissions are caused by human activities, and these are called anthropogenic emissions. Socio-economic conditions are likely to be the biggest challenge in the next few years. Population growth will be followed by the demand for energy and transportation, as well as by an increase in land and food demand, to name a few exacerbating factors to climate change.

Take the problem of urbanization, for example, that will have an enormous climate change impact. According to an UN-Habitat Report, even though cities around the world currently occupy only about 2% of the earth’s landmass, human activities in it consume 70–80% of their energy needs and emit 70% of global GHG emissions. 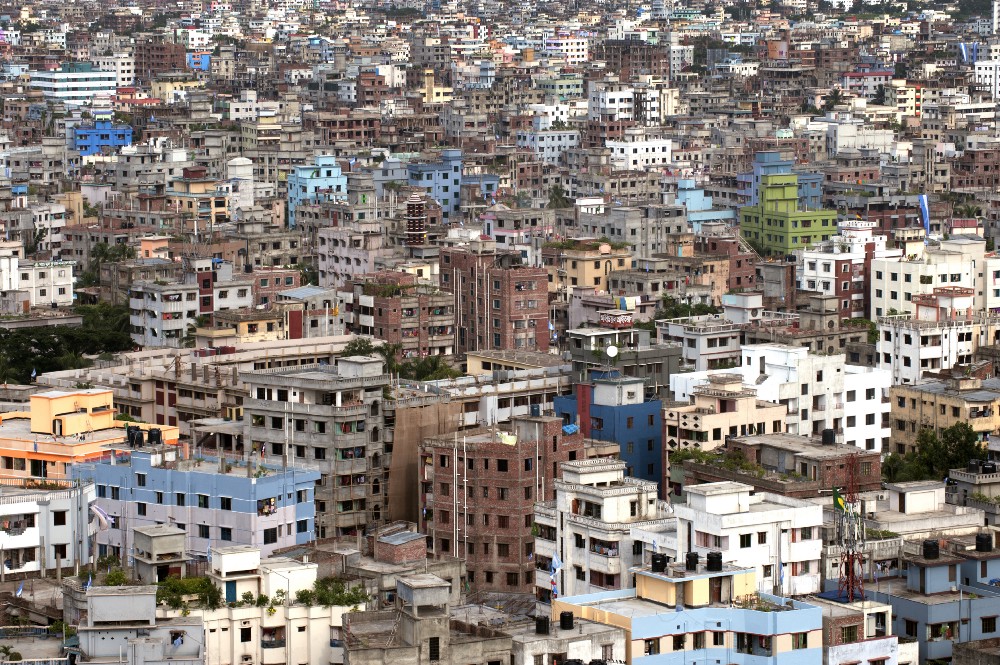 The Asia-Pacific region is urbanizing rapidly. While for the world as a whole the urban population growth rate is 2.0%, in Asia and the Pacific it is 2.3%. UN Photo/Kibae Park

According to the Central Bureau of Statistics, by 2045 the urbanization rate will be about 83%, and this represents a big threat to control climate change. By 2020, it is predicted that new metropolitan cities, 50 medium-sized cities, and more than 100 small towns will be growing in this country.

What we can do

Peak GHG emissions should occur as soon as possible and achieve a balance between anthropogenic emissions and natural and human capabilities through mitigation activities in absorbing GHG emissions from the atmosphere layer. According to experts, the peak GHG emissions in the atmosphere will occur in 2030, and all carbon-free activities (decarbonization) must occur no later than 2050. It is therefore essential for all countries to mainstream climate change mitigation and adaptation strategies into their country’s long-term development plans. Indonesia has been doing that since a few years ago.

Climate change is a global threat, but its control action depends on the success at the local level. Community leaders including the Mayor, Head of Regency, business actors, researchers, academics, practitioners, and NGOs, are essential in countering the impacts of climate change and environmental degradation. Many local initiatives emerging from different groups, can be applied directly to support the national emissions reduction target of 29–41% compared to business as usual in 2030.

This article was written by the UN CC:Learn Ambassador Doddy S. Sukadri who is actively engaged in low carbon development strategy, carbon market and trade, as well as climate change-related matters.