Doddy S. Sukadri, a UN CC: Learn Ambassador and Executive Director of the Green Partner Foundation, analyses what actions Indonesia can take to comply with the Breakthrough Agenda resulting from COP26.

COP-26 reaffirmed the need to keep the earth’s temperature increase not exceeding 1.50 Celsius compared to the average earth temperature before the 18th-century industrial revolution. According to the official report of the Inter-Governmental Panel on Climate Change (IPCC), sooner or later more severe climate disasters will occur in various parts of the world if we cannot stop the increase in the earth’s temperature above 1.50 C. To keep the 1.5°C targets, half of the global emissions must be cut to achieve net-zero emissions by the middle of this century (2050). The key to achieving this target is the Breakthrough Agenda, initiated by the UK and shared by 42 world leaders, which collectively represent 70% of global GDP.

The Breakthrough Agenda called The Glasgow Breakthrough is an unprecedented global clean technology plan to help keep 1.5°C within reach of all parties. The main key is the successful implementation of technology transfer from developed countries to developing countries. 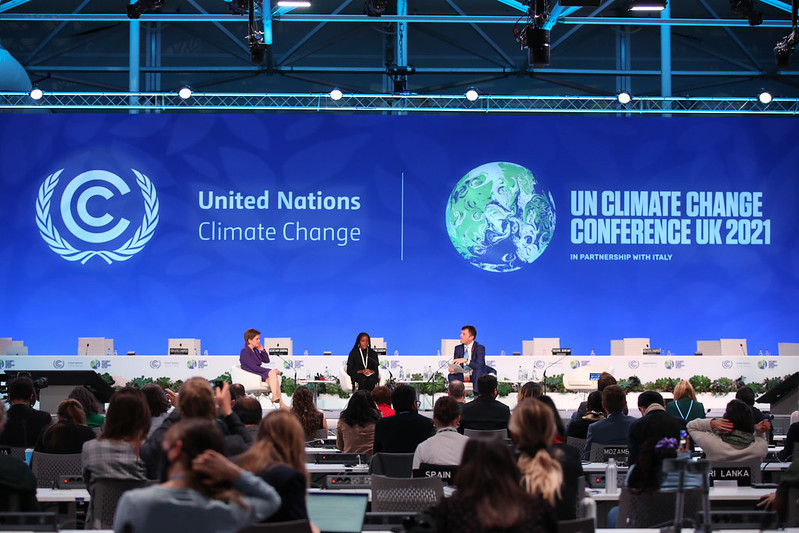 The development of technology transfer to support national action on climate change has been an important element since the beginning of the process of establishing the United Nations Convention on Climate Change (UNFCCC) in 1992. The 26-article of the Convention deserves to be viewed as ‘law’, which must be followed and become a stepping stone in any global climate change negotiations.

Articles 4 paragraphs 1 and 5 of the UNFCCC state that all Parties must introduce and promote and cooperate in the development and transfer of GHG emission reduction technologies. It further states that the Convention urges developed countries to take all practical steps to promote, facilitate and finance the transfer of, or access to, climate technology to other Parties, in particular to developing countries. Furthermore, the Convention states that the effectiveness of technology transfer will depend largely on the commitment of developed countries in terms of funding for technology transfer.

COP-26 has resulted in the so-called “Glasgow Breakthroughs”, which are a series of agreements between developed and developing countries to rapidly scale up clean technologies in five sectors that collectively account for more than 50% of global emissions:

However, the Glasgow Breakthrough requires investment in technology and innovation. The Parties expect to establish stronger cooperation between the government and business players through various national and international initiatives to spur the process of technology transfer and innovation as well as improve the green industry. This includes, for example, stimulating green investment through policy incentives and strong signals to industry about the future economy, aligning policies and standards, enhancing R&D efforts, coordinating public investment, and mobilizing non-state budget finance, particularly in developing countries. 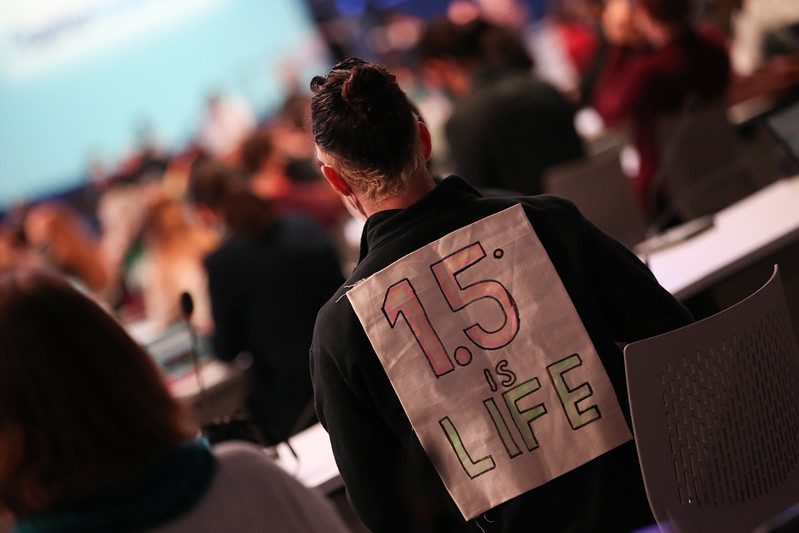 What we can do?

From a climate change point of view, Indonesia, with its vast area and strategic location, is considered very important in efforts to mitigate and adapt to global climate change. With a wealth of natural resources in the form of forests, energy and minerals, sea, peat, and mangroves, Indonesia’s potential for carbon sequestration and storage is extraordinary. Indonesia’s contribution is highly expected to participate in solving global climate change solutions, especially in pursuing the Paris Agreement targets. However, this hope will only be realized with a strong commitment, funding support, and adequate human resources. The role of developed countries to implement efficient, cheap, and sustainable technology transfer as framed in Article 4 of the UNFCCC is very necessary to implement this Breakthrough Agenda.

The year 2030 is just in the corner, and the homework from Glasgow needs to be done quickly. The Indonesia National Determined Contribution (NDC) needs to be reviewed, not only to increase the ambition of greenhouse gas emission reduction but also to synchronize it with Glasgow’s five breakthrough agendas. Simultaneously, the agenda needs to be integrated and synchronized with development plans that are already on the table/in progress at the national, provincial, and district/city levels.

Because this Glasgow breakthrough emphasizes technological collaboration between the government and business people, a strategic road map is needed until 2030 and beyond. At least a high level of commitment is required in the short, medium, and long-term national development plans by taking into account social, political, and economic aspects. Infrastructure support, human and financial resources are definitely needed, but again two important things are required as preconditions to realize this hope, namely leadership, and good governance.