Children and young people are the generations that will have to deal with the future impacts of climate change whether they like it or not. Unfortunately, they are the generation with the most to lose. But, that’s not deterring a group of children between 9 and 17 to make their voices heard, loud, and clear around the world. Their actions have caused tidal waves and some have made the headlines of media outlets. Let’s meet the youths who are already making a difference in the world.

The world is waking up to realize that climate change is a threat that can’t be ignored. From green groups to my next-door neighbor, people are taking it upon themselves to build practical solutions that could save the planet, or at least, mitigate its impacts.

Even more impressive is that children are already taking part in this debate, and with good reason. According to the CIA World Fact Book, children and young people represent 30 percent of the world’s population. Not only do they represent the largest group of people currently affected by climate change, but they are also more vulnerable than adults to its harmful effects.

Children and young people are also the generations that will have to deal with the future impacts of climate change whether they like it or not. Unfortunately, they are the generation with the most to lose. But, that’s not deterring a group of children between 9 and 17 to make their voices heard, loud, and clear around the world. Their actions have caused tidal waves and some have made the headlines of media outlets.

Let’s meet the youths who are already making a difference in the world:

Ladies and Gentlemen, speeches and talks won’t solve the problem but walk the talk is more effective.” — Timoci Naulusala 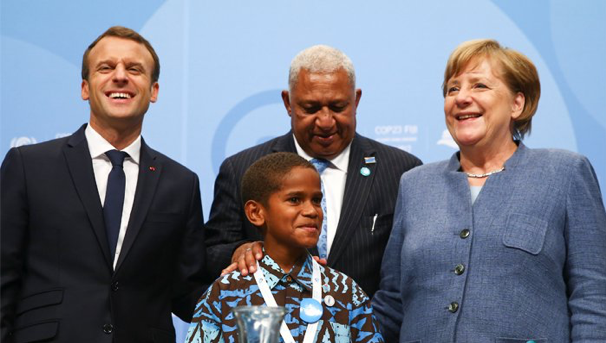 At only 12 years of age, Timoci Naulusala’s opening speech at COP23 in Bonn, Germany captivated world leaders at the UN’s high-level annual conference on climate change. Calling on the ‘global village’ to open their eyes to the impact of climate change, Timoci told world leaders that the blaming and waiting game was over. His speech, which won him Fiji’s National Climate Change Speech Competition, opened the doors to his participation at COP23, where he earned him a standing ovation from world leaders. Check out his speech here. 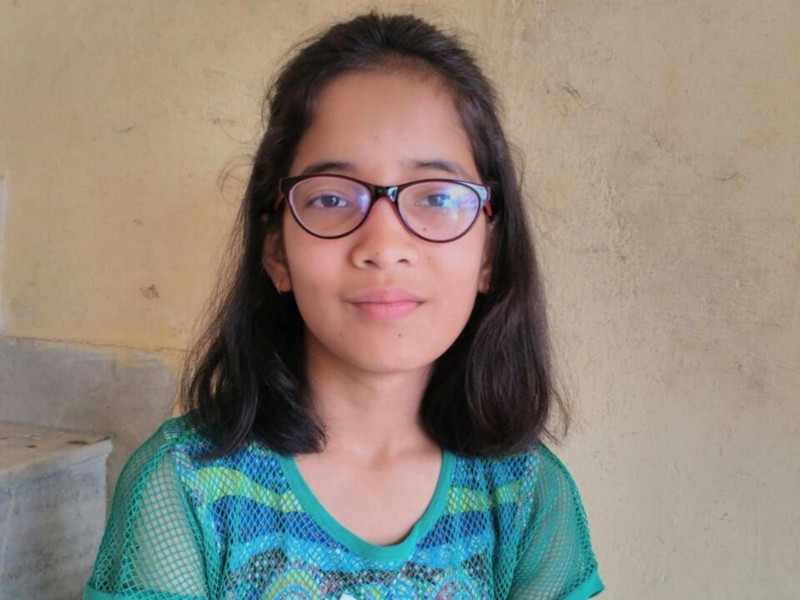 Often considered the Malala of her native India, 9-year-old Ridhima knows she has to inherit her country’s growing climate disasters. Ridhima was only 6 years old when floods ravaged Uttarakhand in 2013. The images and stories of the ecological disaster left a profound impact on the young mind. Since then, she has become an advocate and the driving force behind a 52-page petition before the National Green Tribunal on how the government has failed to scientifically tackle climate change, and how environment protection laws continue to be routinely flouted.

The class 6 student from Haridwar was invited to participate in a conference on climate change in Paris. The conference based on the theme ‘Engaging legal action for climate justice’ was organized by a Paris-based Foundation, Fondation Danielle Mitterrand.

The future of our generation is at stake,” Xiuhtezcatl Martinez 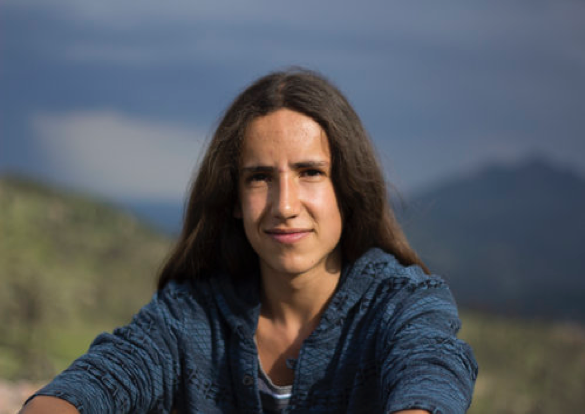 Xiuhtezcatl (pronounced “Shu-tez-cat”), 17, considers himself as part of the “generation with the most to lose” when it comes to climate change.

He is the youth director of Earth Guardians, a worldwide conservation organization, and has worked hard to get pesticides out of parks and coal ashes contained. He is one of the 21 plaintiffs involved in a youth-led lawsuit against the US federal government for its failure to protect the atmosphere for future generations. Xiuhtezcatl is also a hip-hop artist and writes music advocating for climate change. He has shared his musical talent at TedX, Bioneers, and the United Nations. 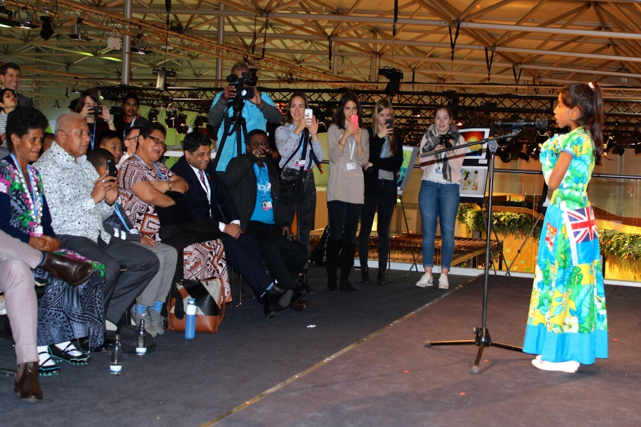 Shalvi Shakshi delivering her speech at the Youth and Future generations Day in Bonn, Germany.

Shalvi Shakshi, 11, without a doubt captured the minds and hearts of people attending a Youth Action event at COP 23 in Bonn, Germany. With her energy and natural talent for speaking publicly, Shalvi reminded the crown that “every single person on this Earth has the power to change the world”.

The Year-5 student was the youngest from the Fijian delegation to attend COP 23, but when she took center stage, she delivered a powerful speech on the importance of taking climate action. Check out her speech here. 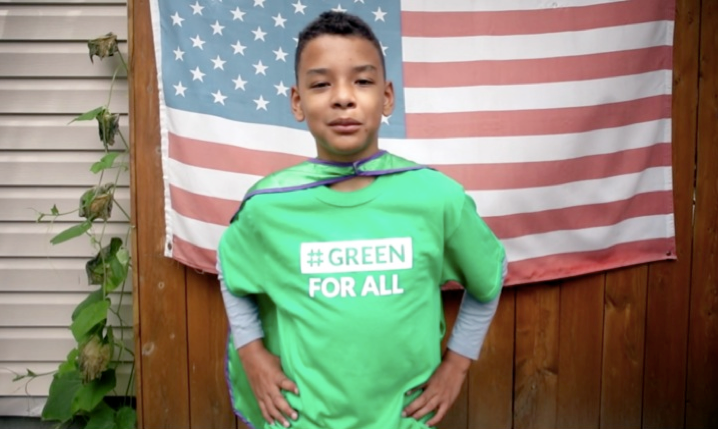 Jaden Anthony, 11, is on a mission. He is the author of Kid Brooklyn, a graphic novel series that strives to introduce children from 7–12 to the environmental and social issues that challenge the world today.

Through his graphic novels, Jaden addresses these issues through a fictional tale about a child from Brooklyn who together with his friends receives special powers to save the planet from evil aliens (disguised as corporations) and environmental crises. You can get your copy here.

For these young advocates, climate change is inevitable. They are aware and have started taking matters into their own hands to create a better today and a sustainable future. What about you? What climate action are you taking today? If you know any young environmental activists in your community, nominate them by leaving us a comment on Twitter, Facebook, or Instagram and we’ll get in touch!

From Spectators to Change Makers: UN CC:Learn Puts Youth in the Lead of Climate Change Discussions