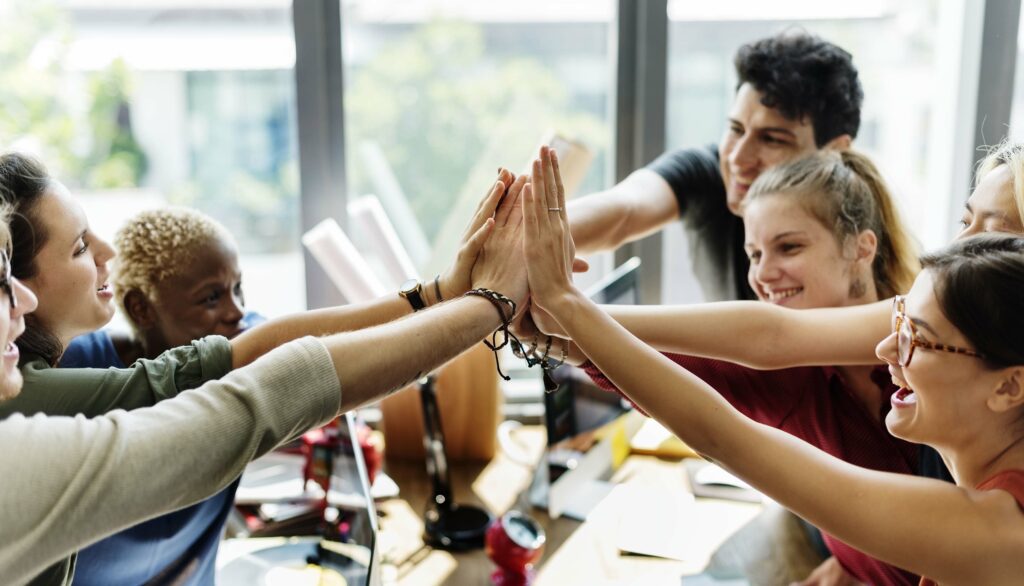 As the generation that will live their whole lives bearing the brunt of the negative effects of climate change, youth must have say in climate change negotiations!

Read on to find out more.

In October 2022, UN CC:Learn joined forces with the Climate Youth Negotiators Programme (CYNP) to deliver two sessions to over 40 youth negotiators as part of CYNP’s Youth Negotiators training. The training aimed to provide youth from several different countries with the right knowledge and skills to engage in effective negotiations in key climate change conferences, notably COP27.

The CYNP is part of the Future Leaders Network and was created to empower youth to negotiate as part of their countries’ official delegations to key climate conferences, therefore bringing an angle to the negotiations which considers the needs and aspirations of young people. The programme trains, connects, and empowers youth negotiators to participate meaningfully in the United Nations Framework Convention on Climate Change (UNFCCC) negotiations, allowing them to advance the climate agenda in the multilateral arena and to achieve climate justice for younger generations.

The two sessions delivered by UN CC:Learn were spaced two weeks apart and held twice to allow for young negotiators from different time zones to join the sessions most convenient to them. The first session provided an overview of the UNFCCC negotiation process, negotiation skills, and an introductory simulation exercise focused on preparations for negotiating a topic. The second session covered communications and working with the media, preparing and negotiating a national position, and concluded with a negotiation simulation where participants prepared and delivered opening statements.

The CYNP first training programme ended in November 2022 and allowed participants to benefit from:

To complete their training programme this year, the CYNP cohort attended COP27 to experience first-hand what was being discussed there.

From Spectators to Change Makers: UN CC:Learn Puts Youth in the Lead of Climate Change Discussions